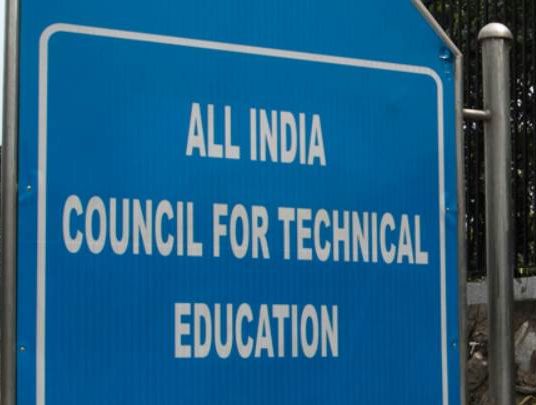 The All India Council for Technical Education (AICTE) clarified that GATE is not mandatory for final year students to secure a BE or BTech degree. The educational body told in a public notice that these are just rumours that students should not be part of. A notice issued by VC MP Poonia stated that “AICTE has noted with concern that some newspapers carried an item, stating that it has decided to make GATE as mandatory exit examination. AICTE hasn’t issued any such notification. This is issued to clarify all stakeholders.”

Everyone including teachers, parents, and principals along with the engineering students went into a panic mode after these kinds of reports were released in media branding AICTE’s name. Also, messages in this regard were circulated widely. Gulab Thakre, Joint director of Technical education in Nagpur also mentioned that he had received several enquiries. According to Directorate of Technical Education (DTE), these speculations were born after an issue came up for discussion in the last year I AICTE’s meet.

These rumours also gained momentum considering the fact that the Medical Council of India proposed to make exit exams a compulsory mode for obtaining degrees.

A principal of a popular group of engineering colleges mentioned that “The AICTE’s move is arbitrary as not everyone aspires to pursue post graduation and it would be unnecessary burden on the students. Even if they want to do, they should have declared it in advance and not at last moment.”

This concern mainly gains momentum due to underemployment of engineering graduates every year. The National Association of Software and Services Companies (NASSCOM) which is a trade association of Indian Information Technology (IT) and Business Process Outsourcing (BPO) industry came out with findings that not even 25% of engineering graduates are absorbed by the companies directly. This is due to the lack of proper skill-based education and training. 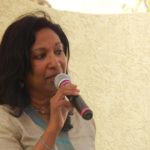 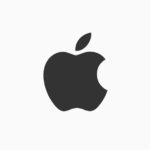