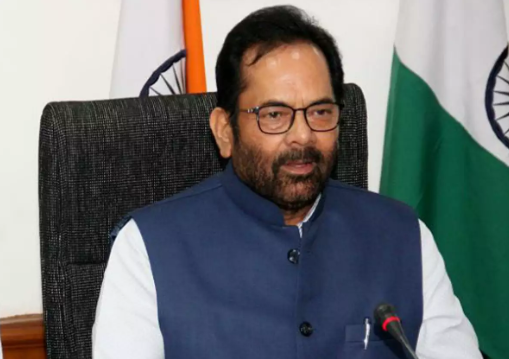 It has been decided by the government that across India all waqf properties will be geotagged as well as digitized and the government will be providing 100 percent funding to develop educational institutions & hospitals on such properties for the welfare of society. This was said by Union Minister Mukhtar Abbas Naqvi on Wednesday.

While chairing the 80th meeting of the Central Waqf Council, Mukhtar Abbas Naqvi, said that across the country there are around 5.77 lakh registered waqf properties and their geo-tagging, as well as digitalization, will ensure transparency and safety of records.

The minority affairs minister said that the centre decided to start a programme across the country on a war footing to utilize waqf properties for educational empowerment, employment-oriented skill development of the needy, primarily economically backward girls in those areas that were deprived of these facilities since Independence. 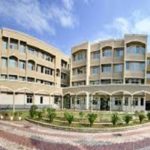 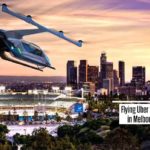