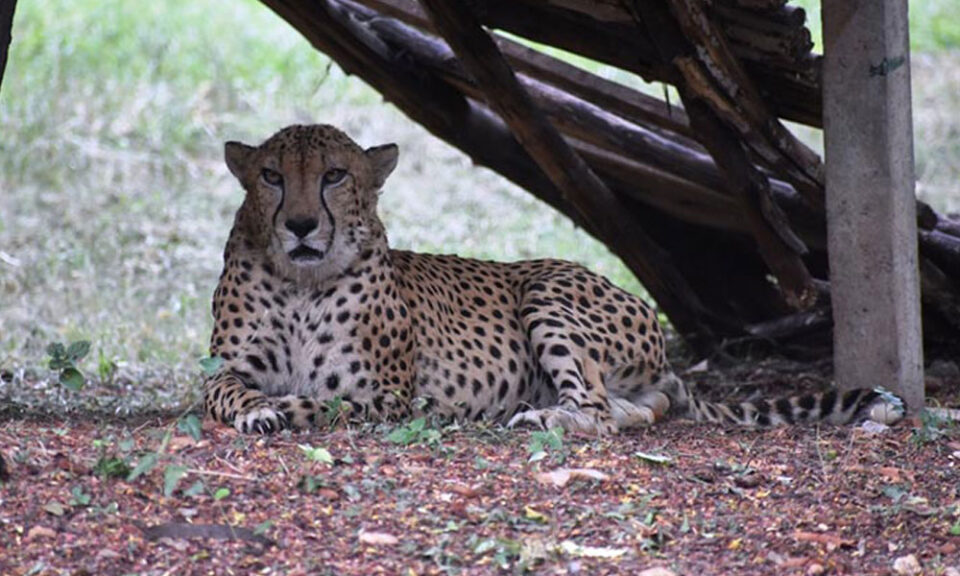 Chinmay Siddharth, along with his sister Havisha Naveen, has adopted a cheetah called Abdullah sheltered in Nehru Zoological Park in Hyderabad. The inspiration for this comes from the recent project to reintroduce African Cheetahs in India. The zoo officials have congratulated Chinmay for his contributions toward wildlife preservation. They said “Chinmay has a passion for wildlife and conservation. During the first lockdown in 2020, he had adopted a tiger at the zoo on his 12th birthday. Now, he and his sister Havisha Naveen are jointly adopting a cheetah by handing over ₹37,500 for the upkeep of Abdullah for 6 months.”

Abdullah is currently the only cheetah in Nehru Zoological Park. He was brought to India as a gift by the prince of Saudi, Bandar bin Sultan Al Saud when he came for the CoP11 summit in 2012. He brought a pair of lions and a pair of cheetahs, one of which is Abdullah. Hiba, the female Cheetah that was brought along with Abdullah, died in 2020. 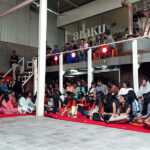 Celebrating an evening of Indian Cinema at The Design Village 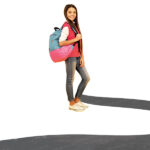 Career Counseling – Need of the Hour