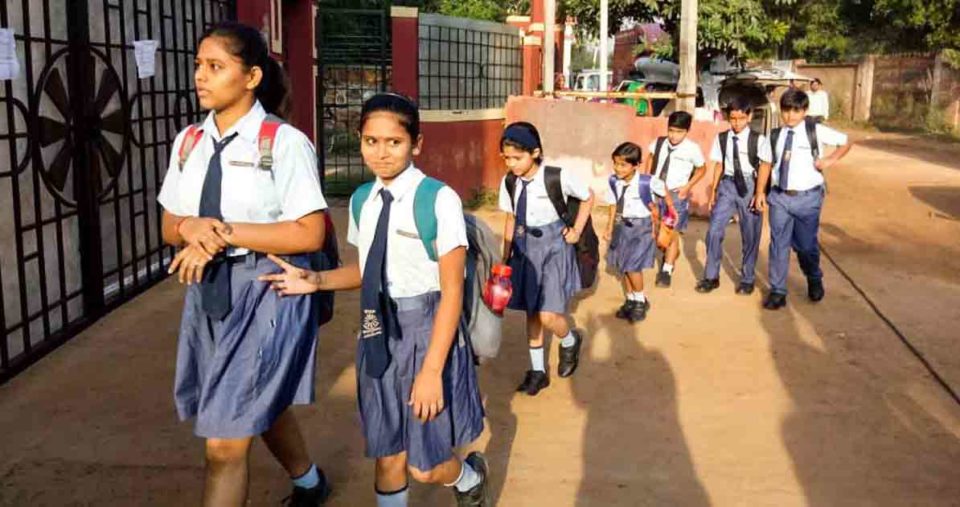 Following a decision of the District Fees Regulatory Committee under provisions of the Uttar Pradesh Fees Regulation Act for Self–Financed Schools – 2018, a penalty of Rs 8.30 lakh was imposed on 17 schools. For charging excessive fees from students the district authorities have imposed a penalty on these schools.

The Uttar Pradesh government in September 2018 asked all districts to set up a fees regulatory committee to take cognizance of such matters following the complaints of excessive fees in private schools by thousands of parents and guardians of children. 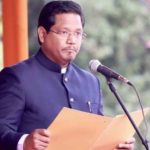 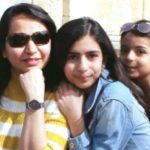