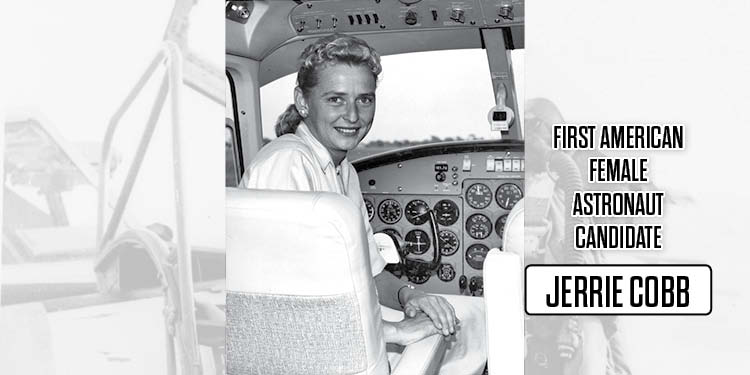 Pilot Jerrie Cobb, America’s first female astronaut candidate died in Florida after a brief illness at the age of 88. The news came from her family spokesman and journalist Miles O’Brien.

She was the first woman to pass astronaut testing in 1961. 13 women had passed the tedious physical tests and were termed as the Mercury 13.

But none of the Mercury 13 members ever reached space because NASA already had Mercury 7 astronauts who were jet test pilots and military men. She delivered a testimony before the Congressional panel in 1962.

“We seek, only, a place in our nation’s space future without discrimination,” she told on the selection of astronauts.

After commenting, “I’m the most unconsulted consultant in any government agency,” she was dismissed for a week.

“Jerrie Cobb, Solo Pilot,” ”My country, my culture, was not ready to allow a woman to fly in space,” she wrote in her 1997 autobiography.

She acted as a humanitarian aid pilot in the Amazon jungle.

While The Soviet Union put the first woman into space in 1963: Valentina Tereshkova, NASA flew a woman in space, Sally Ride, only in 1983.

In her autobiography, Cobb described learning via radio on July 20, 1969 in the Amazon moonlight, about Apollo 11’s Neil Armstrong and Buzz Aldrin’s landing on the moon.

“Yes, I wish I were on the moon with my fellow pilots, exploring another celestial body. How I would love to see our beautiful blue planet Earth floating in the blackness of space. And see the stars and galaxies in their true brilliance, without the filter of our atmosphere. But I’m happy flying here in Amazonas, serving my brethren. ‘Contenta, Senor, contenta.’ (I am happy, Lord, happy.)” – she wrote. 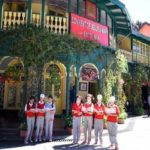 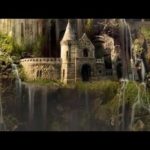 Schools are getting ready to reopen | Germ free school certification