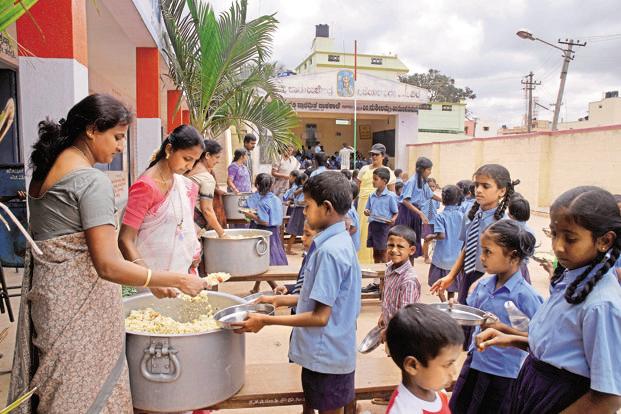 Since January 7, an indefinite strike has clouded over 70,000 primary and middle schools of Bhopal with no meals. 2.18 lakh cooks in contract with Midday Meal Scheme (MDM) have demanded an increase in wages, payment of wages on a 12-month basis as opposed to the current 10 working months wage system.

Reportedly, “The cooks, who get Rs 1,250 per month, have been demanding an increment in their wages citing labour law violations and also referring to examples of Tamil Nadu and Puducherry, where MDM cooks are paid over 4,000 per month.”

MDM deputy director Jeevendra Jha stated to the media, “MDM is a central government scheme. We are paying a cook Rs 250 per month and the Centre gives each cook Rs 1,000 per month. We have been writing to the Centre for some time about the cooks’ demands. We hope it is taken up by Centre in its next cabinet meeting”.

At age of 10, Lucknow boy to appear in UP Board Class X exam