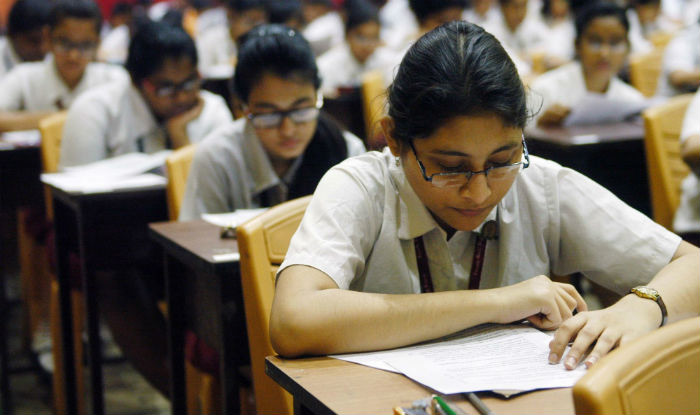 The new history textbook of NCERT for Class 10 students has three fewer chapters. The deleted ones are on the rise of nationalism in the Indo-China region, the history of the contemporary world through novels, & on the development of cities across the world. A book which is ‘India and the Contemporary World – II’, which had 200 pages, is now 72 pages thinner. This decision is a part of the curriculum rationalization exercise which is undertaken by NCERT, at HRD Minister Prakash Javadekar’s behest, to reduce the curriculum “burden” on students.

This is going to be the second textbook which is under review undertaken under the incumbent government. From the new academic session, these revised textbooks will be considered. NCERT introduced 1,334 changes, which included additions, correction and data update in 182 textbooks in the year 2017.

‘The Nationalist Movement in Indo-China’ which is the Class 10 chapter- one of three chapters under the theme ‘Events and Processes’ — deals with the emergence of nationalism in the Indo-China region (especially Vietnam), and how it was shaped by colonialism, the role of women in the anti-imperialist movement in Vietnam.

‘Work-life and leisure’ the chapter looked at the history of the growth of cities like London and Bombay (now Mumbai) and those who are jobless, living in makeshift shelters and crowded tenements. This further focuses on the environmental challenges posed by the rapid growth of cities.

‘Novels, Society and History’ the third chapter traced the history of the popularity of the novel which influenced modern ways of thinking in the West and in India. It further discusses how novels became a medium for reflecting the experiences of the downtrodden, which had not received much attention in the literary scene earlier. 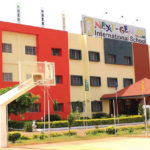 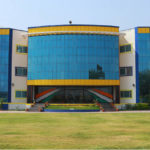