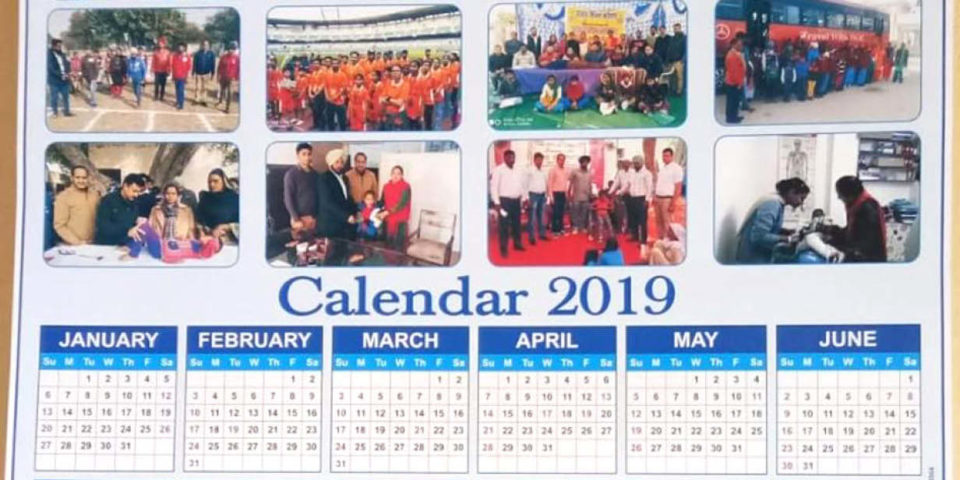 Punjab Education Department has recently rolled out a calendar which lists 372 days in the year 2019 instead of 365. 1000 such calendars were distributed to many private and government schools in Mansa District.

Under the ‘Samagra Shiksha Abhiyaan’, this calendar was released with 31 days in February, April, June, September and November.

According to the media statements by district education officer, Rajinder Kaur, the error was committed in the printing press and they will be recalled back from the schools, reports HT.

Budh Ram, AAP MLA from Budhlada, comments, “This is wastage of money which should be used for the welfare of students. The department should probe the slip-up and fix the responsibility of officials.”

As per the Teacher union leaders Hardeep Sidhu, Karamjit Singh Tamkot and Narinder Singh Makha, “The calendar was released in a hurry ahead of the Lok Sabha polls. It is a violation of model code of conducts as the calendar highlights government schemes and projects.” 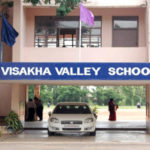 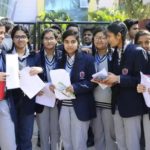