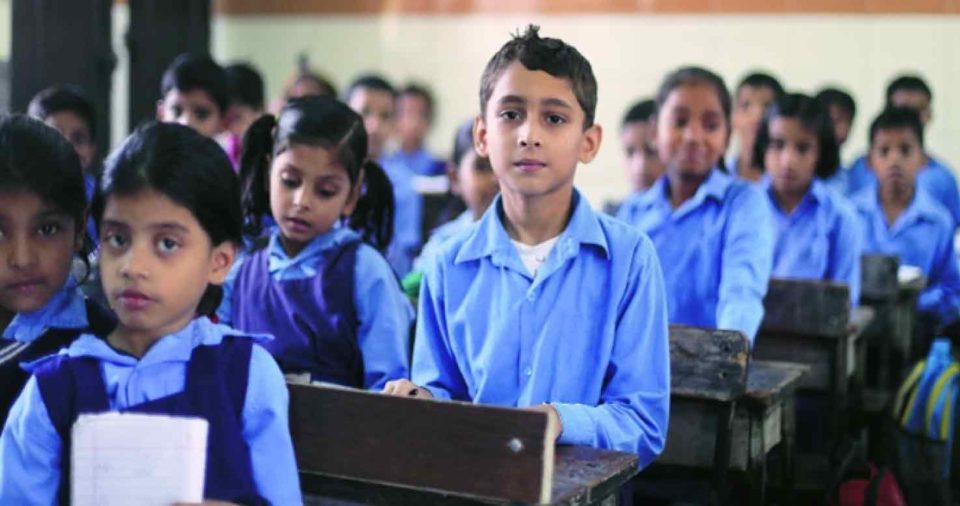 Vijay lnder Singla, School Education & Public Works Minister of Punjab, said that the state government is about to implement a smart school policy. This initiative will revamp almost all the government schools of the state.

He made this announcement on Wednesday while inaugurating the Government Smart Primary School & the Government Senior Secondary Smart School, at village Machhiwara Sahib and at village Mundia Kalan respectively. With the aim of developing all 19,000 schools in the state with the support of the people, he said that this policy was being brought by the education department.

50 per cent of the financial support for schools will be funded by the government & 50 per cent by the local people, under this policy, as mentioned by him.

From next week it is proposed to be implemented. The Department of Education will focus on the education and overall development of students, with its implementation. 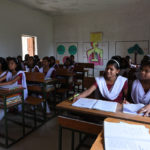 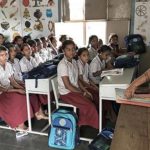 Army schools to be opened in tribal areas by Gujarat government

Government to Shut Down Maharashtra International Education Board