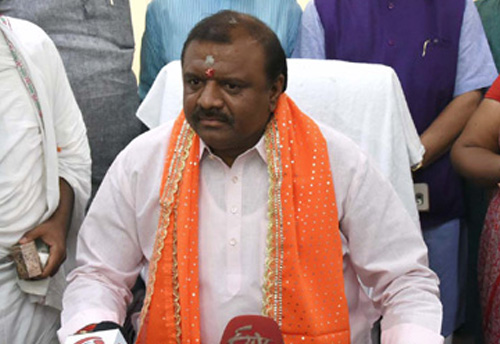 The ‘National Fellowship and Scholarship for Higher Education of ST students’ to be implemented by the Ministry of Tribal Affairs which will grant 750 fellowships and scholarships to meritorious tribal students. The Parliament informed that 5500 fellowships have already been awarded over the last 3 years. Before this scheme, the University Grants Commission (UGC) took responsibility of this implementation.

According to the data from Jasvantsinh Bhabhor, Minister of State for Tribal Affairs in Rajya Sabha, an amount of Rs 31.38 crore was spent on this scheme in 2015-16 to award almost 1408 tribal students.

Bhabhor said that there was “no state or university-wise allocation/ceiling on the number of slots under the scheme”.

“For this purpose, a dedicated portal has been designed by the ministry for online applications to ensure that (the) fellowship amount is released to students in time directly into their account.” 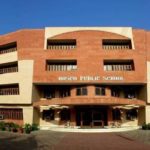