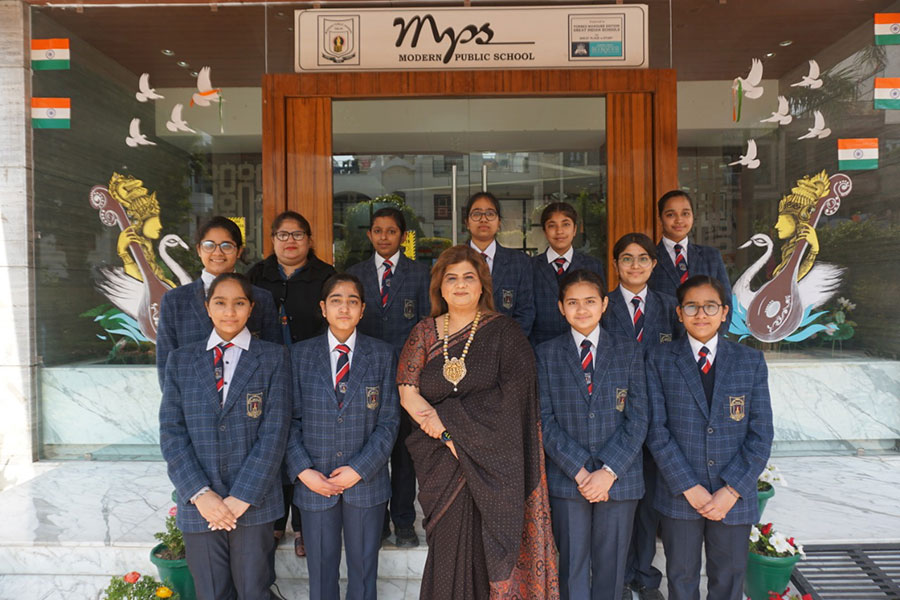 The AzaadiSat is a small satellite that will be launched from the Small Satellite Launch Vehicle (SSLV) of the Indian Space Research Organization (ISRO). It is created by 750 female students belonging 75 schools from all over the country. The eight kg satellite contains 75 Femto experiments, long-range communication transponders, and selfie cameras to take photographs of its own solar panels.

This project was six months long, and the telos behind it is to commemorate the 75th Independence Day of Indi and is a part of the celebrations of Azadi ka Amrit Mahotsav. The Indian National Space Promotion and Authorisation Centre (INSPACe) tweeted that it was “cheerfully looking at the maiden launch of India’s latest launch vehicle SSLV, as it carries their AzaadiSat onboard as a co-passenger.”

Rifath Sharook, the Chief Technology Officer at Space Kidz India, said “This is a first-of-its-kind space mission with an all-women concept to promote women in STEM as this year’s UN theme is ‘Women in Space.’” Space Kidz India is the organization responsible for the creation of AzaadiSat. 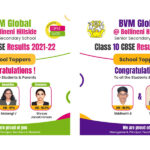 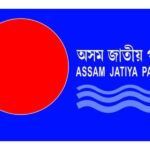 Assam govt and AJP Conflict over Medium of Teaching