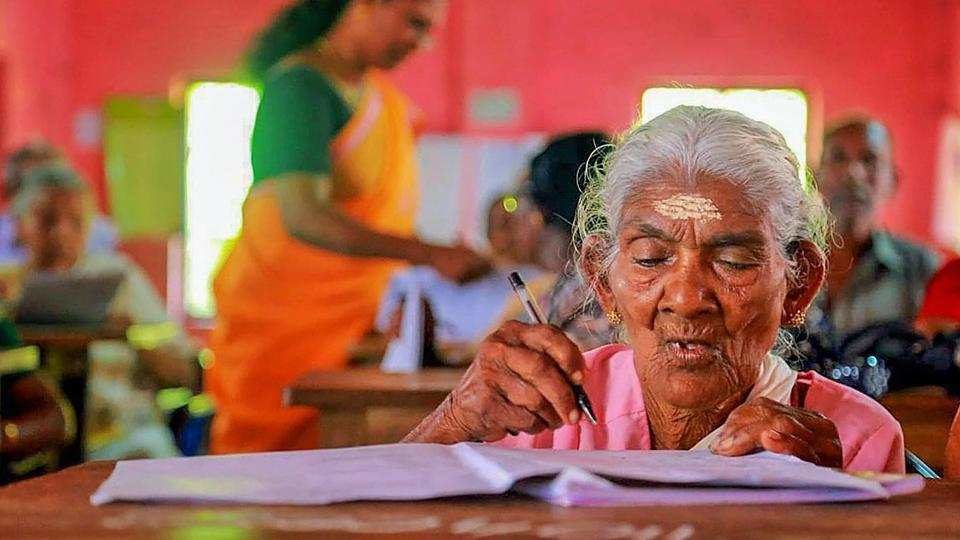 Reportedly, being the oldest student of the literacy course, Kartrhyayini Amma will be felicitated with a certificate by the Chief Minister Pinarayi Vijayan.

From Muttom in Cheppad village, Alappuzha, Karthyayini Amma, began her schooling in January 2018 when, according to the reports, “the gram panchayat’s literacy mission brigade arrived at her home in Laksham Veedu Colony, a government housing scheme.”

As per the media statement of her coordinator, Sathi, “She was elated to hear that she got 98. She scored 30 on 30 in her reading test, 40 on 40 in Malayalam writing and 28 on 30 in Mathematics. She was expecting a 100 on 100. I feel she has lost 2 marks because she would have missed a step or two while solving the problems.” 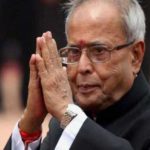 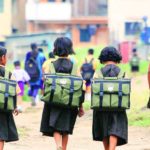 COVID-19 in Space? Chances are not.