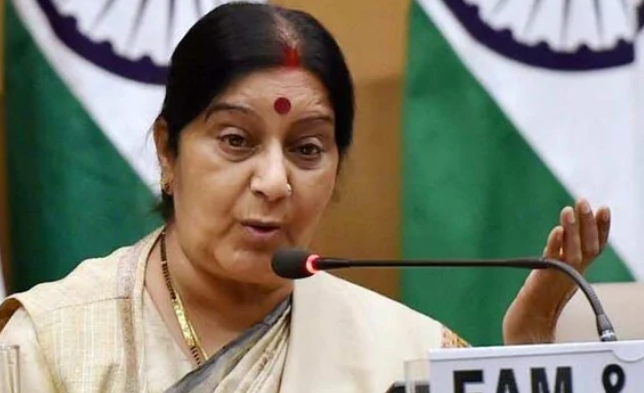 On Tuesday night, former Union Minister Sushma Swaraj passed away after suffering a heart attack in New Delhi. The All India Institute of Medical Sciences (AIIMS) where she was rushed to emergency, doctors were unable to revive her, despite Cardio-Pulmonary Resuscitation (CPR) was administered to her.

She had expressed happiness at the removal of special status for Jammu and Kashmir just after a couple of hours before a fatal heart attack. The leaders from various political parties paid rich tributes to Ms Swaraj.

She had a long career in politics known for her skilled oratory, Sushma Swaraj passed away at the age of 67. She had been the youngest-ever Cabinet Minister at the age of 25, in the Haryana government led by the late Devi Lal. When socialist leader George Fernandes was arrested around the emergency, Swaraj who is a lawyer by training was part of the legal team put together by the opposition. She is married to Swaraj Kaushal, who was also part of the legal team, a beautiful story which she often recounted with much relish.

Considered to be a latecomer to the BJP, she often held the confidence of top leaders. She had served as minister in various departments such as Information & Broadcasting, Parliamentary Affairs and Health Minister in the Vajpayee government. She even served as Delhi Chief Minister in 1998 for a short tenure. She had also been as Leader of the Opposition in the Lok Sabha between 2009 and 2014.

The late leader, who served as a Minister for External Affairs under PM Modi leadership from 2014 to 2019, was highly appreciated for her quick responses on social media.

She had a kidney transplant a couple of years ago and due to her ill health, she had to opt-out of electoral politics. 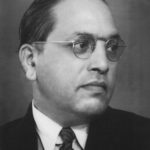 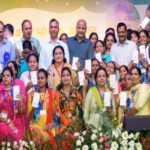 Andhra and Goa Speculate About School Reopening in September