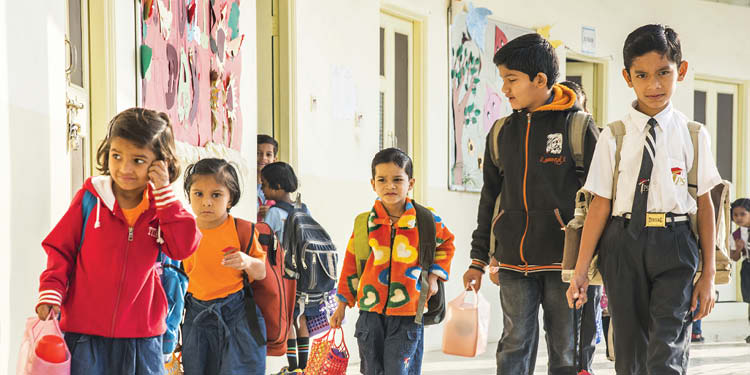 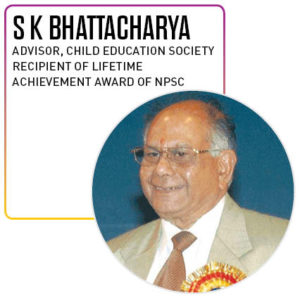 The strange fact that world’s best education system gives its schools full autonomy even though funded by the government, highlights the loopholes where India really needs to focus.
After the fall of the soviet block and some East European countries, rapid globalization and continuous process of liberalisation took root. India too joined the bandwagon. Half-hearted policies towards globalization are only towards higher education where in a very restricted manner some international institutions have been allowed their entry in to the higher education with lot of strings and bureaucratic red-tapism.

This is universally acknowledged that liberalization with autonomy of education is the key factor for quality, innovative practices and new experiments to match with the international standards. While autonomy is needed, striking a balance and disciplining institutions is a matter of concern

Finland School Model is often quoted as the ideal model for school education system. Fundamentally, the entire Finnish education system is based on freedom and autonomy. It is strange but true that despite schools in Finland being funded by the government, the schools are given autonomy without any interference from the government.

While the private educational institutions in the matter of setting up a reasonable fee structure may not resort to profiteering but they may take into consideration the need to generate funds to be utilized for the betterment and growth of the educational institutions, the betterment of education in that institution and to provide facilities necessary for the benefit of the students. The regulatory measures must, in general ensure the maintenance of proper academic standards, atmosphere and infrastructure and the prevention of maladministration by those in charge of management. The fixing of a rigid fee structure would be an unacceptable restriction. The essence of a private educational Institution is the autonomy that the institution must have in its management and administration.

Supreme Court in the landmark judgement popularly known as TMA PAI case has described the importance of Autonomy. The following lines are quoted from the judgement “The right to establish and administer broadly comprises of the following rights:-

Institutions must enjoy Autonomy/ by having Autonomy for promotion of education under following heads:-

In India, education is state’s responsibility. To achieve the goal of 100% literacy and education, elementary education is now part of fundamental rights. RTE has various provisions to achieve this target. However, the fundamental issue is whether the government has adequate funds and political will to achieve the target. If we study the Government expenditure on education, as a percentage of the GDP, it has been decreasing consistently even though public investment in social infrastructure is considered critical to economic progress.

The Economic Survey of the year 2017-18 released this week shows that the states and the union government together have been investing less than three per cent of the country’s GDP in education or, in the survey’s definition, in education, sports, arts and culture.

The vital question is to arrive at the practical solution to the problem. The country cannot afford to wait for this target for an indefinite period. Already we have lost 70 precious years and there is no question of further depending entirely on the government efforts. The private sector has been there in education for a pretty long time and their contributions have been laudable.

As per survey report more than 40% children are going to private schools. We do not have any official information of the expenditure incurred by the Private Sector on education but roughly it would be almost 50% of the total expenditure on elementary. In fact without the participation of private sector the elementary education shall get crippled. For the growth and expansion of the private sector, what is important is to provide certain autonomy to Private Schools as suggested in various reports inclusive of the judgement of the XI Judges Bench of the supreme court of India.

The autonomy granted to education Institutions should be subject to accountability. Complaints are reported that some institutions are misusing their freedom and that has attracted the attention of the government and on the other hand there is growing public awareness of some misdeeds of some private institutions.

Government has taken note of this and has started taking measures through various orders including Fee Regulatory Act. Our experience is that state policies and measures are not   judicious. They have ignored the Autonomy of schools, inherent for quality and growth. In a typical bureaucratic style most of the state laws have put all kinds of barriers; these restrictions without rational approach shall have long term adverse impact on the growth of Indian Elementary Education.

Dr Radhakrishnan, Philosopher-Scholar brought out the first report on higher education in Independent India in the year 1948.

In the report it has been empathetically recommended the education institution should be free from bureaucratic control. Few lines are quoted to support the above statement “Freedom of individual
development is the basis of democracy. Exclusive control of education by the State has been an important factor in facilitating the maintenance of totalitarian tyrannies. In such States, institutions of higher learning controlled and managed by governmental agencies act like mercenaries, promote the political purposes of the State, make them acceptable to an increasing number of their populations and supply them with the weapons they need. In the interest of our own democracy we must resist, the trend towards the
governmental domination of the educational process. Higher education is, undoubtedly, an obligation of the State but State aid is not to be confused with State control over academic policies and practices.

Intellectual progress demands the maintenance of the spirit of free inquiry. The pursuit and practice of truth regardless of consequences has been the ambition of universities. Their prayer is that of the dying
Goethe: “More light” or that of Ajax in the mist “Light, though I perish in the light”. 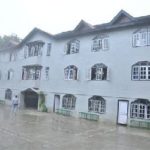 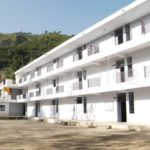 IIT-JEE TOPPERS INTERVIEW; KNOW WHAT THEY HAVE TO SHARE

TURN MATHS INTO A FAVORITE SUBJECT