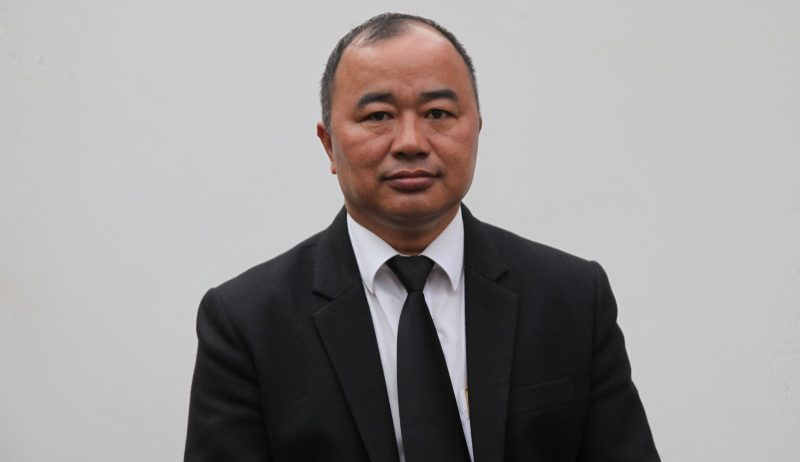 A common uniform has been proposed by the state Human Resources Development board in Mizoram, for all government schools across the state, vice chairman L. Thangmawia, said on Sunday.  The meeting was presided by the state Education Minister Lalchandama Ralte where this proposal was made.

The HRD board is supposed to send the official proposal to the state education department by the end of this week, the vice chairman said. The reason behind the proposal of a common uniform was to bring parity among students and to not distinguish between the rich and the poor students in both the urban and rural areas of the state.

The vice chairman pointed out that a common dress code for school students was not a new phenomenon and many states have already adapted it. English medium schools under the Presbyterian Church of Mizoram already have a common uniform for all students.  “The common uniforms, if introduced, will help students to join other state-run institutions without purchasing new sets when their parents are transferred from one place to another,” the vice chairman stated. However, junior school, middle school and high school students will have different colour coded uniforms across the state.

Apart from that, vice chairman L. Thangmawia of the state HRD board also appealed to all schools, both government and private to have a patriotic and devotional  song  “Aw nang, kan Lal kan Pathian’ by renowned Mizo poet, Rokunga in school assemblies whenever school assemblies were permitted again.  No schools especially in the three autonomous district councils in the southern region would be forced to take up this initiative even if the move was accepted by the state government. 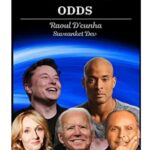 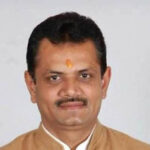 More than 13,000 primary schools in Gujarat don’t have computer labs

Learning during Pandemic: Tips for Students Before They Write KCET