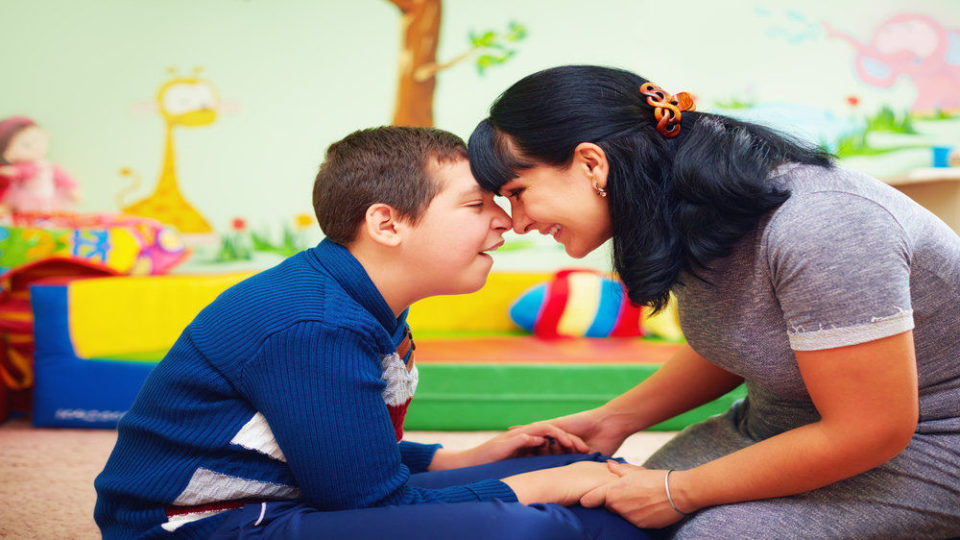 Researchers have recently developed a technique to detect autism spectrum disorder (ASD) in children quickly and more accurately. In the journal ‘Computers in Biology and Medicine,’ the findings were published. Mehrshad Sadria, a master’s student in Waterloo’s Department of Applied Mathematics said, “We need early diagnosis especially in children as many people are suffering from autism.”

Sadria added that “The new technique can be used in all ASD diagnosis, but we believe it’s particularly effective for children”, this particular method allows the diagnosis to be done more easily with less possibility of mistakes.

The research methodology was that the researchers evaluated 23 neuro-typical children and 17 children with ASD. The mean chronological ages of neuro-typical groups and the ASD were 4.8 & 5.5 respectively.

Autism spectrum disorder (ASD) affects how a person acts, interacts with others, communicates, and learns as it is a neurological & developmental disorder that begins early in childhood which lasts throughout a person’s life. Such people have a problem in talking with people, or they might not look in the eye when someone talks to them, also have restricted interests & repetitive behaviours, etc.

Research suggests that both genes & environment play important roles as the causes of ASD are exactly not known. 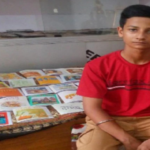 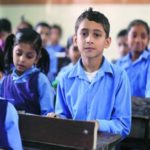