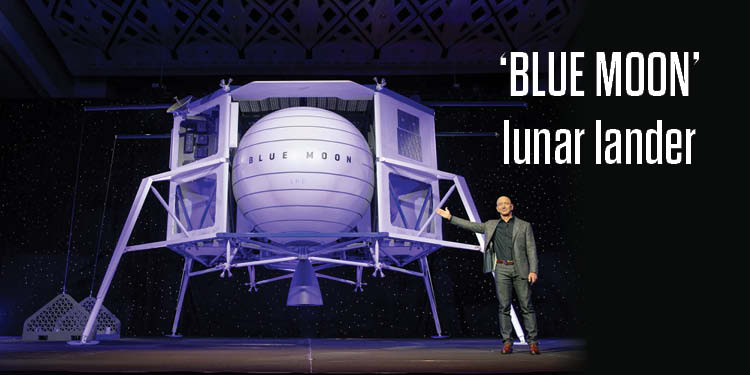 Jeff Bezos, Amazon’s tycoon recently said that joining a resurgence of lunar interest half a century after people first set foot there, he’s going to send a spaceship to the moon. Mr Bezos said his Blue Moon vehicle is an incredible vehicle and it’s going to the moon.

His space company Blue Origin will land a robotic ship the size of a small house which is capable of carrying four rovers, using a newly designed rocket engine and souped-up rockets. This would be followed by a version which could bring people to the moon along with the same timeframe as NASA’s proposed 2024 return.

When Mr Bezos made an announcement while unveiling the boxy ship with four long and spindly landing legs many astronauts & other space luminaries sat in the audience under blue-tinted lighting before him. Clay Mowry, Blue Origin Vice President said 2024 was definitely not a concrete goal for a mission with people and it was more up to NASA as a potential customer.

Robert Walker, a private space consultant is a former U.S. Rep, who is working with Blue Origin, said they are planning for a 2023 launch without people. 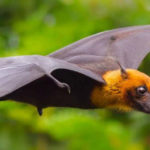 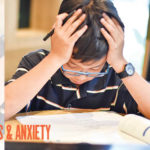