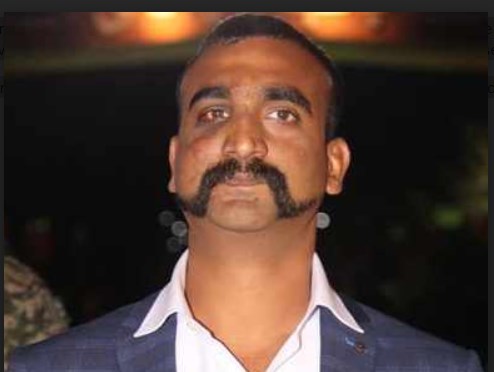 Shri Vishwakarma Skill University of Haryana launches a new reservation scheme for children and widows of soldiers killed in the line of duty. Through this initiative, the university celebrates the safe return of Indian Air Force Wing Commander Abhinandan Varthaman.

With the objective to help army kids in pursuing skill and formal education, this reservation will be made available to the family of personnel from the Armed Forces, Central Armed Police Forces as well as the State Police. As per the reports, “1% supernumerary seats of the approved intake for widows and wards will be created” in all educational and skill courses of the university.

“It is the first university to pass such a scheme for the welfare of our security personnel,” said Raj Nehru, University Vice Chancellor in a media statement. “Apart from government funds, the university will also create a corpus fund to meet the expenditure incurred under AVBKY,” he added. 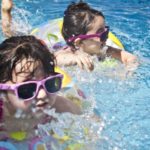 Beat the Heat! Tips to cope with summer this year 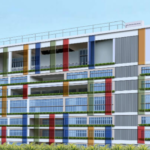 PM Modi says: Yoga is above region & above faith