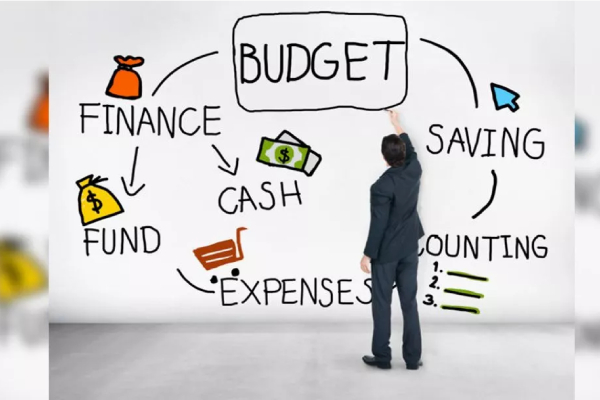 Understanding of basic financial concepts like interest on loans or savings is astonishingly poor among a majority of middle school students, even though these concepts are covered in their curriculum, a new survey by Maths learning app Countingwell has revealed. The nationwide survey of 418 students studying in classes 6th to 8th found that about 50% of students lacked knowledge about basic financial concepts.

The survey also revealed that nearly half (50%) of the students did not know that buying something on EMIs was equivalent to taking a loan. Further, 25% of the respondents were not aware that they had to pay interest on loan, while 60% either did not know or had little idea about earning interest on their savings from the bank. In non-metros, this proportion was even higher.

On the brighter side, 72% of the surveyed students also said they were aware of risks of taking excessive loans, while 88% students said that they wanted to learn more about managing their money.Nearly half of the survey respondents were from non-metro cities.

“Financial literacy is a practical and important aspect of life that middle school students must learn and understand well. However, the survey findings make it evident that there are huge gaps in understanding of basic financial concepts among a large proportion of these students,” said Nirmal Shah, co-founder of Countingwell.

The survey further asked participating students about managing their pocket money. While 50% respondents said they regularly receive pocket money from their parents, nearly 86% of these also managed to save some money.

Interestingly, over 80% of parents and professionals surveyed, felt that children should be taught financial literacy from as early as primary and middle school.

“While the school curriculum covers concepts like interest, profit and loss, etc, they do not relate these to real life. Thus, students think of maths as a dry subject, whereas its implcations are far reaching in every sphere of life. The habit of managing or saving money in general needs to be inculcated in students by teaching them to apply the same principles of principal and interest, budgets, taxes and loans, that they learn as part of their maths curriculum. It is only when we teach our children about being smarter with their money from an early age that they will become financially prudent as they grow up,” Mr. Shah added. 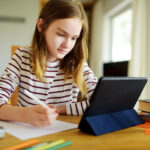 InvokED- A Global dialogue on Education Leadership by Shikshalokam