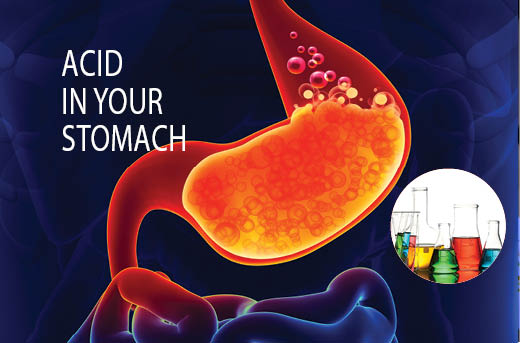 The smell of acid gives us a very unsettling feeling. It makes us nauseous and can cause a greater damage in the long run. But, did you know our body produces huge amounts of acid every day to digest the food that we eat?

The human stomach produces about 1.5 litres of gastric juices every day. It is also called gastric acid or stomach acid. It is made up of hydrochloric acid, potassium chloride and sodium chloride and plays an important role in the digestion of proteins.

Stomach acids are very strong and have the capacity to digest food like meat and hard fibres. The stomach has the ability to digest itself but thanks to the epithelial cells, this doesn’t happen. These cells produce mucus that separates the stomach acid from the stomach wall. The mucus itself is around 95 per cent water, with the remaining five per cent made up of polymers that give the mucus its gel-like viscosity. The viscosity of mucus is dynamic and can be altered by the rate of secretion from glandular cells or rate of breakdown by proteolytic enzymes within the stomach lumen. 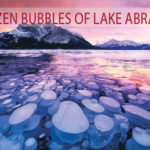 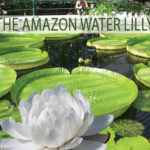