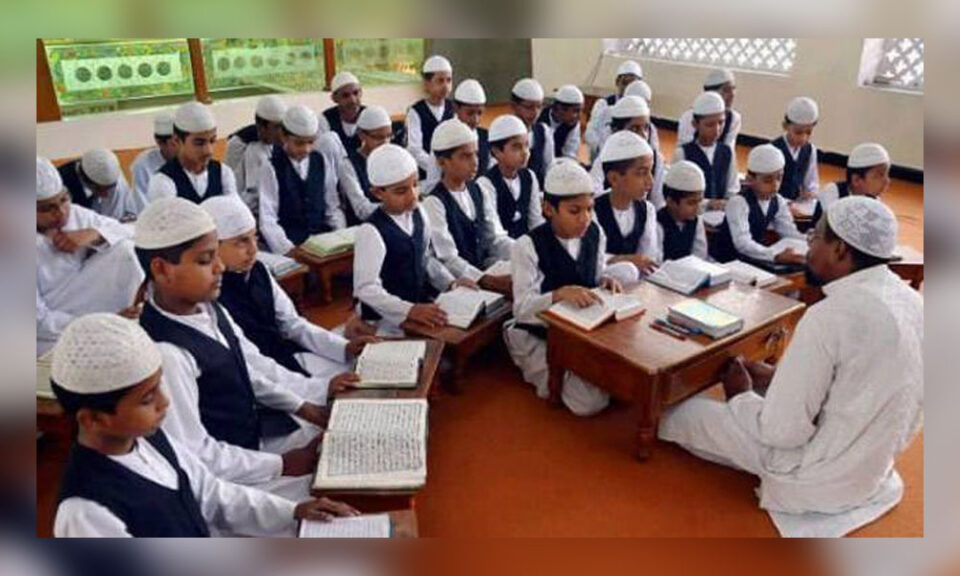 After Uttar Pradesh, now the state government of Assam has also announced that they are mulling over regulating private madrassas. This move comes after several madrassa teachers were arrested for alleged connections to terrorist organisations. Even though no concrete steps have been taken so far, the government will steadily take steps to regulate these private seminaries better.

Ranoj Pegu, the current Education Minister of Assam, said “Although no concrete step has been taken as of now, the government is considering if private seminaries can be brought under the control of the Assam Non-Government Educational Institutions (Regulation and Management) Act, 2006.”

On being asked whether the madrassas will be controlled, Pegu said “We were not looking into it till now. We already have an Act to monitor the non-governmental educational institutions. But, all non-governmental schools are not covered under this Act right now.” He also went on to say “Whether these private madrassas will fall under that category or not, we will examine in consultation with the Law Department. So far, nothing has been done, but we may consider it.”

There are approximately 3,000 private madrassas in Assam, over 600 of which were converted to primary, secondary, and higher secondary schools. There was no change in the pay and service conditions of the staff, both teaching and non-teaching. 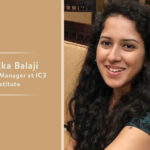 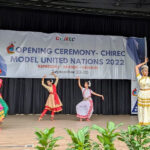