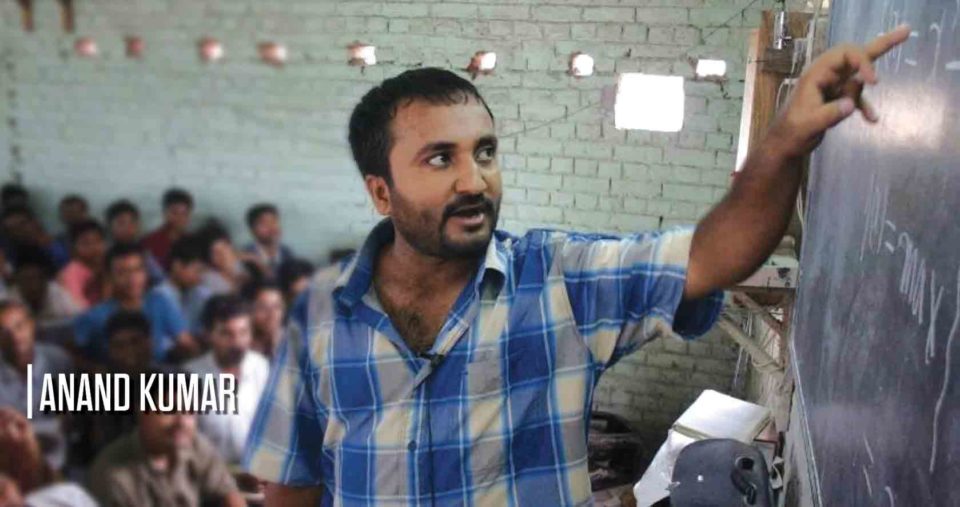 After furnishing decades of teaching and mentoring to tons of underprivileged students from Bihar and other neighbouring states for admission to IITs, NITs and other prestigious engineering institutions, Anand Kumar, the mathematician virtuoso has collaborated with Japanese EdTech company – ‘I am beside you’ to teach and mentor Japanese students.

The mathematician magnet says that he will teach and guide Japanese students who are interested to study maths in Japan and will also mentor them for entrance exams for admissions to higher education institutions in the country, as a part of the association.

He further elaborates on the language barrier part that he would formulate the study lessons in audio-visual format in English and Hindi, which will subsequently be translated/dubbed into Japanese language for the native students’ convenience.

The collaboration serves multipurpose benefit to Indian students as well, the ones who cannot afford the costly tuition fees and study in private schools. However, unlike Super 30, which aims at teaching Physics, Chemistry and Mathematics to prepare students for JEE Advanced, this move would only focus on teaching Maths. He also says that the new education technology and tools will be induced in learning for better outcomes, apart from the traditional teaching practices.

Understanding and handling emotion in a virtual classroom

TEACHER CAPACITY BUILDING – A CRUCIAL NEED OF THE HOUR