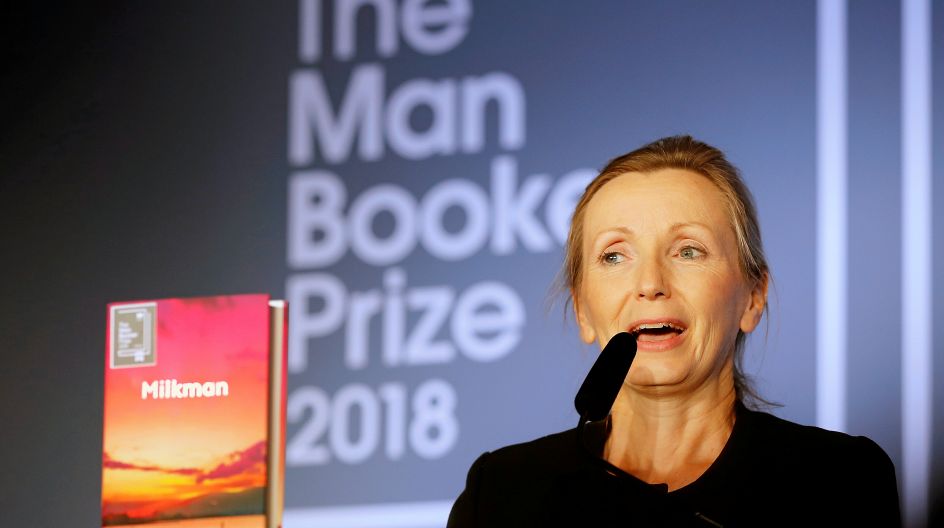 The most prestigious English Language Literary Award, the Man Booker Prize is awarded to Anna Burns for her third novel “Milkman” under the category- Fiction.

She competed against two British writers, two American writers and one Canadian writer. She has not only become the first author ever from Northern Ireland to bag this award, but she was also the 17th woman to bag the award in the 49-year award history and the first woman since 2013.

As per the statements of the chair of the 2018 judging panel, Kwame Anthony Appiah, “None of us has ever read anything like this before. Anna Burns’ utterly distinctive voice challenges conventional thinking and form in surprising and immersive prose. It is a story of brutality, sexual encroachment and resistance threaded with mordant humour. Set in a society divided against itself, ‘Milkman’ explores the insidious forms oppression can take in everyday life.”

Reportedly, Burns was presented with a trophy by Camilla, the Duchess of Cornwall, and a 50,000 pounds cheque by Luke Ellis, Chief Executive of Man Group. She also received a designer bound edition of her book and a further 2,500 pounds for being short-listed.

Sharing about the journey of creating this masterpiece, the author says, “The book didn’t work with names. It lost power and atmosphere and turned into a lesser — or perhaps just a different — book. In the early days I tried out names a few times, but the book wouldn’t stand for it. The narrative would become heavy and lifeless and refuse to move on until I took them out again. Sometimes the book threw them out itself.” 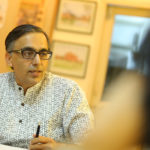 Leadership is finding yourself | Interview with Sandeep Dutt

NCERT To Undergo Changes in the next Two Years