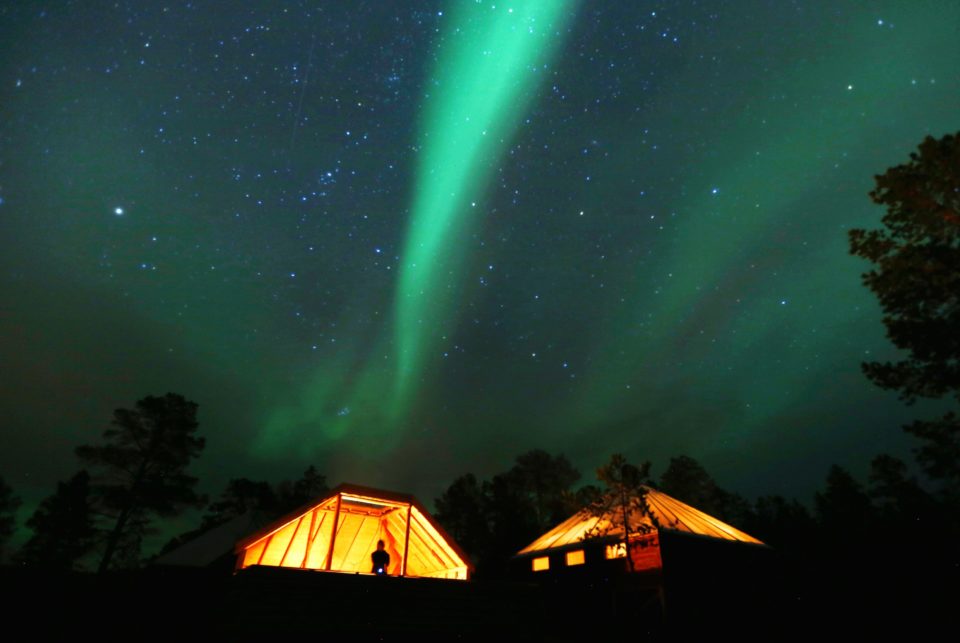 The entrancing, dramatic, magical, colourful curtain of light that is found both in northern and southern hemisphere have become a fascinating attraction for the tourists as well as scientists. Showcasing a palette of light show in vivid colours like green, red, yellow, blue and violet, the auroras in both the hemispheres have different names:

Cause of the magical show

Through collisions between gaseous particles in the Earth’s atmosphere with charged particles released from the sun’s atmosphere, auroras are created. The colour variations occur due to the different kinds of gases that collide. Green auroras are the most common ones made by Oxygen molecules that are located about 60 miles above the earth. Nitrogen molecules produce blue or purple ones while the rarest ones remain the red auroras that are caused by Oxygen molecules at high-altitudes (200 miles or more). 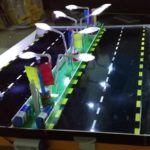 Mangaluru students to create electricity from vehicles and rainwater on highways 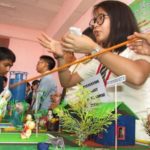