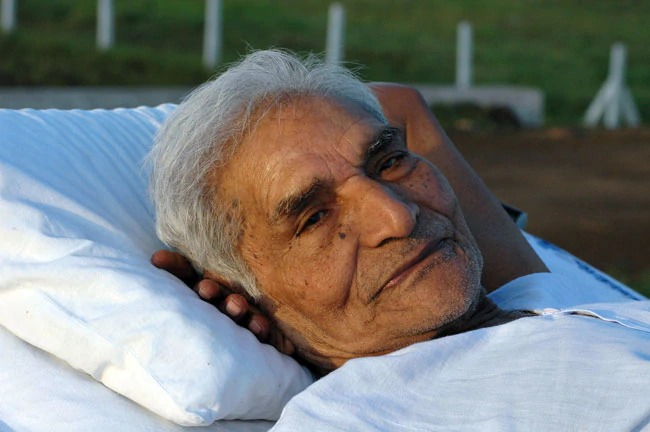 Google has dedicated a doodle showcasing Baba Amte’s life and bequest as a social worker and activist. Murlidhar Devidas Amte, also known as Baba Amte invested his life in the betterment of those in needs, especially people afflicted with leprosy.

He was born on December 26, 1914 into a wealthy Maharashtrian family that exposed him to a privileged life of hunting wild animals, playing sports and driving luxurious cars. With a background in law, he had already established a successful firm in his 20s. But however luxurious the upbringing might be, he was always aware of the disparity in Indian class system. He left his law practice in his 30s to help the underprivileged.

His entire life changed after encountering a person suffering from leprosy. He identified the state of “mental leprosy” which is even more frightening as people lose their strength and compassion to bear through or fight the disease.

He ruled out social stigmas by injecting bacilli with his body to prove that the disease is not highly contagious. He established “Anandwan or Forest of Bliss” in 1949, a village that was self-sufficient and acted as a rehabilitation centre for leprosy patients. He also has several other contributions like:

This would have been his 104th birthday and Brainfeed along with the entire nation salute Baba Amte for his incessant contribution in service to humanity. 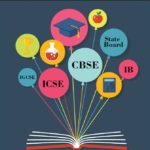 Why is India moving towards international curriculums? Key to the City for Lincoln Professor | Education New Zealand

A new test detects the capability to teach special children