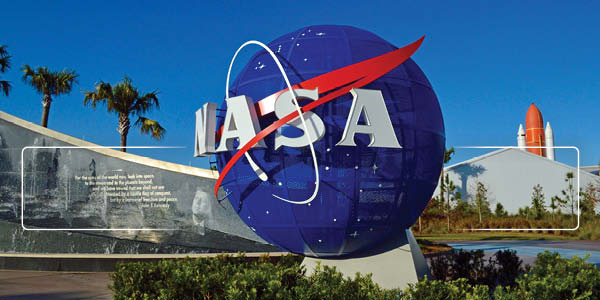 Bad quality materials provided by an aluminium manufacturer resulted failure of two NASA satellite launch missions and loss of $700 million. Sapa Profiles, Inc. (SPI) had provided the materials that were used for making the Taurus XL. It was a designed to deliver NASA’s Orbiting Carbon Observatory (OCO) and Glory missions in 2009 and 2011, respectively.

“NASA relies on the integrity of our industry throughout the supply chain. While we do perform our own testing, NASA is not able to retest every single component. That is why we require and pay for certain components to be tested and certified by the supplier,” said Jim Norman, NASA’s Director for Launch Services.

The launch vehicle fairing did not separate itself from the satellite after giving command. NASA’s investigation states that the manufacturer had altered test results and provided false certifications to Orbital Sciences Corporation who was tasked to manufacture Taurus XL.

“When testing results are altered and certifications are provided falsely, missions fail. In our case, the Taurus XLs that failed for the OCO and Glory missions resulted in the loss of more than $700 million, and years of people’s scientific work,” added Norman.

SPI had agreed to pay $46 million to the US government and other commercial customers for their faulty schemes. 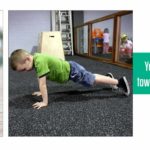 Your first-step guide towards physical fitness 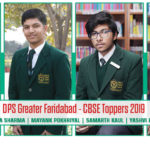