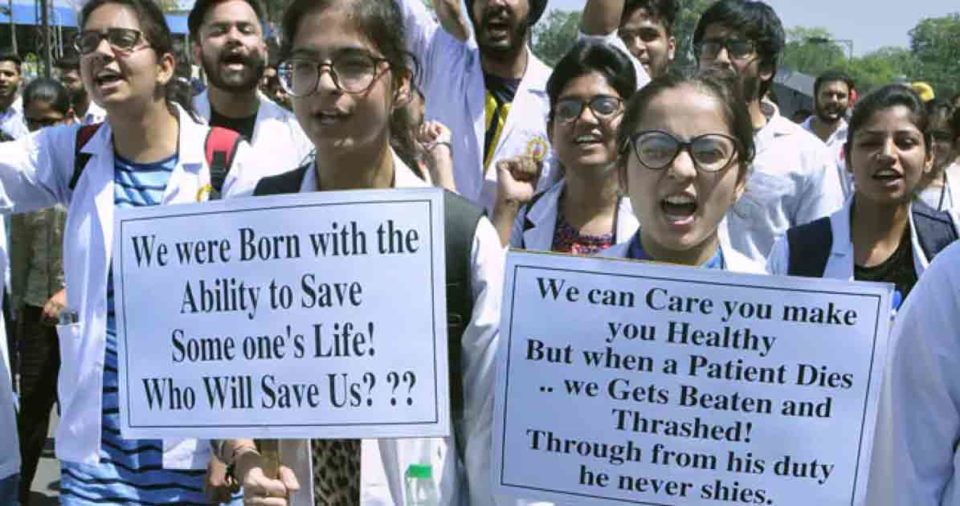 Bengal’s Healthcare industry came to a halt with the resignation of 700 government-employed doctors in a cause for solidarity. This is to strike solidarity with their junior doctors. Things took a toll when senior Trinamool leaders and Ministers Partha Chatterjee and Firhad Hakim issued conciliatory statements that condemned the attacks on doctors and pleaded them to resume work.

These resignations were triggered by CM Mamata Banerjee’s response to the crisis when she issued an ultimatum at SSKM hospital. She asked doctors to either return to work or face action. Junior doctors remained undaunted by the threat and intensified the uproar, where several senior doctors also joined in to express support. The principal and vice-principal of NRS Medical College and Hospital also resigned on June 13. 21 senior doctors from the College of Medicine and Sagore Dutta Hospital also resigned.

107 doctors at RG Kar Medical College resigned first and this boosted the next resignations:

The state’s healthcare system is suffering dearly as doctors put forward a plea asking for security of the doctors. The OPDs have remained closed across government hospitals. 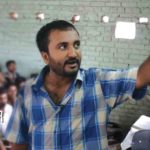 Indian Rupee close to 73 mark against the US dollar

KVS denies discriminatory question paper to be its own