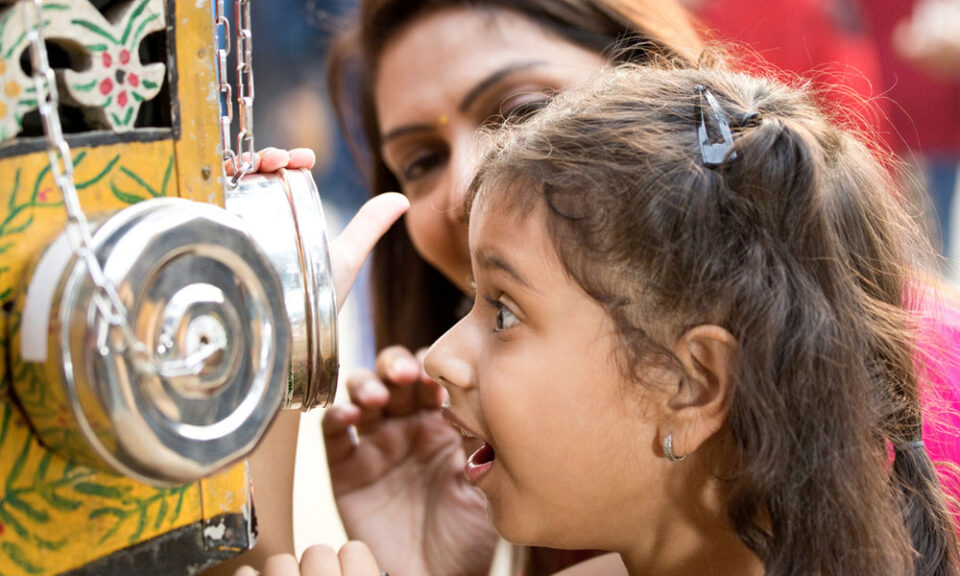 Bengaluru hosts Chalshiksha, a first-of-its-kind three-day residential film festival to celebrate education in all its forms through the medium of films.

More than 35 independent films and documentaries are screened at the festival organised by SchoolScape Centre for Educators and Project Nomad in association with Abheek Lifeversity. It will be held from September 23 to 25.

Chalshiksha will see independent filmmakers telling stories of innovative education practices and educators using cinema as a medium to document the field. The line-up includes fiction and documentary films, on topics such as child labour, autism and educational initiatives.

Apart from film screenings, Chalshiksha will feature plays, talks and open discussions. It will also have activities like yoga, bird watching, storytelling workshops, and theatre games.

According to organisers, the event will seek to explore how filmmaking and education can go hand in hand and encourage filmmakers to make films around education, especially in India. 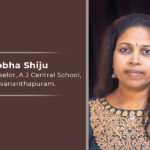 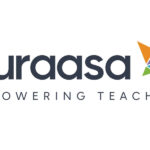 KVS Admission 2019 | Registration for Class 2 and above begins today