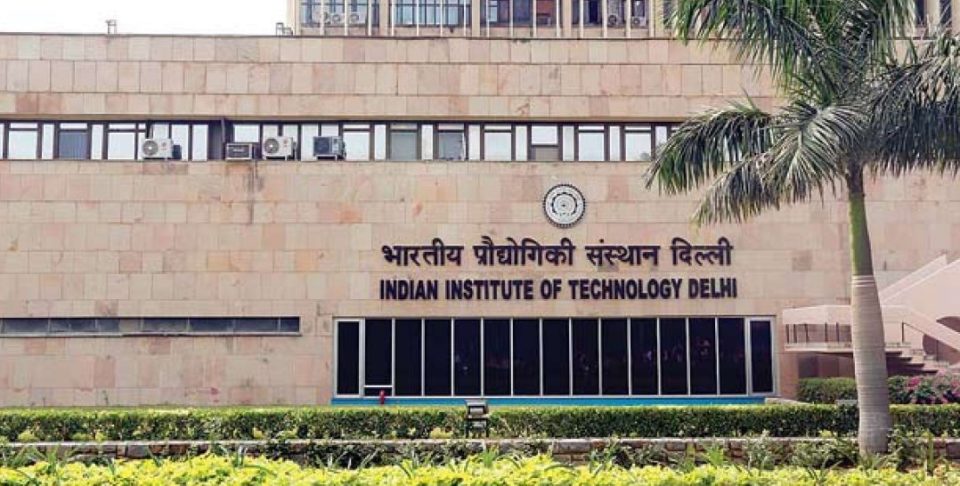 Researchers at the Indian Institute of Technology (IIT), Delhi have successfully used analytics, Big Data Analysis (BDA) and pattern analysis in pathology. A new neuromorphic system can successfully detect tuberculosis, malaria, cervical cancer, etc within milliseconds. The system can read raw data from blood samples, patterns of a patient and predict diseases suffered by the patients within seconds.

Manan Suri, Principal investigator at the Neuromorphic and NVM research group is the team lead who used nanotechnology to develop this diagnostic support system.

“This process is generally performed by high-end pathologists or medical experts. The system can detect patterns and give accurate answers within milliseconds hence automating the entire system,” said Suri.

The system is compact and can run on low-power energy sources such as a mobile phone battery or a power bank.

“We used nanotechnology to curtail the size of the device. Since it is being used in healthcare, there is no need to connect data to the cloud or public storage instead of local and secure services are required in healthcare. All these purposes are solved with nanotechnology usage. It also helps one to use the device in rural areas where often high-end facilities are no available,” added Suri.

This concept has received the Gandhian Young Technology Innovation Award (GYTI) in 2018 for its innovative use in other streams. 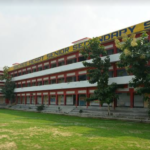 Mentor Speak: Curriculum can come and go; it is the framework that needs to be our focus