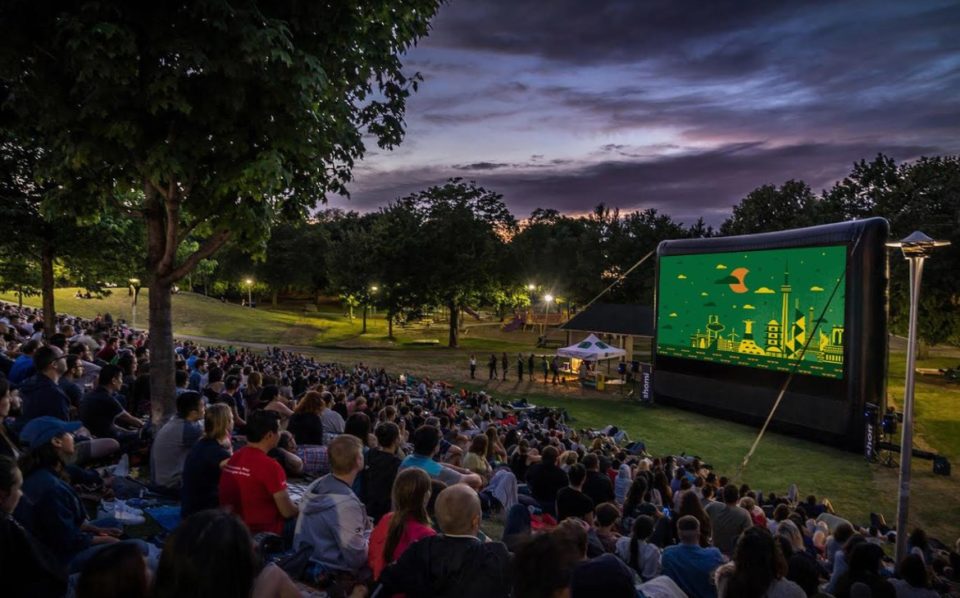 World’s largest city school, the City Montessori School (CMS) will host the biggest children’s film festival in April. Recognized by the Guinness World Records, the school will welcome several eminent personalities from India and abroad in the nine-day film festival.

The fest will be held in Lucknow, Uttar Pradesh where “educational and entertaining children’s films from 101 countries will be screened,” shared the school’s founder, Jagdish Gandhi. “Films are a unique method of teaching human values to children as they are informative, educational as well as entertaining,” he added.

Starting from April 4, 2019, the fest will continue for nine days. Reportedly, “Cash prizes worth Rs. 10 lakh will be awarded to films in various categories by a jury comprising Nils Mamros from Denmark, Lali Kiknavelidze from Georgia, Vidyashankar N. Nois and Shyama Prasad and Vinod Ganatra from India.” 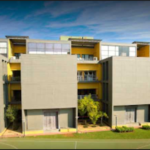 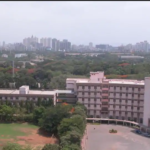