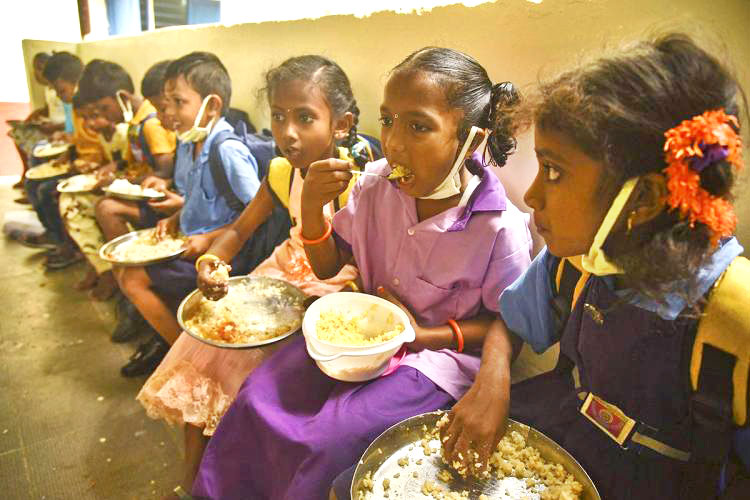 The Chief Minister of Tamil Nadu, M K Stalin, signed an order of implementation of a breakfast scheme for all government schools of the state. He made an announcement regarding the same on Wednesday, stating that all the children of state-run schools of classes 1 – 5, will receive a free breakfast. The CM addressed the students in an inaugural event of an awareness program on the mental and physical well-being of students.

He stated that in his interaction with 5 children, just before the inauguration, he found that 3 of them skipped breakfasts. He followed this up by breaking the news of the breakfast scheme. “Yesterday, I signed the Government Order (for rolling out the scheme) and I would like to convey this happy news to the Tamil Nadu people through you,” he said.

The scheme will cost the government around 33.56 crore rupees and will benefit over 1,14,095 children in over 1545 schools. The breakfast will consist of a variety of healthy and nutritious meals, which will also include various dishes made of millets that are cultivated locally within the state. 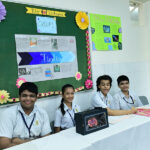 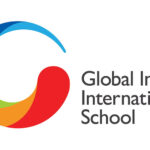