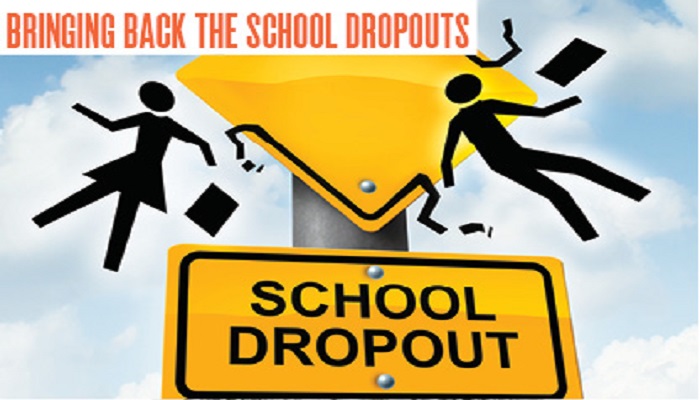 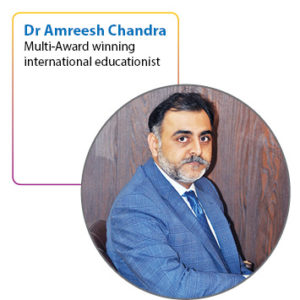 Today, India still suffers from the problem of large number of school dropouts. To break this perennial cycle, Dr Amreesh Chandra, Multi-Award winning international educationist, London is spearheading the Project OoSC (Out of School Children). In conversation with Brainfeed, he shares the breakthrough initiative of bringing back the school dropouts

What inspired you to start the project?

As per UNICEF, as many as 17.8 million children drop out of the school. As per the NSSO reports among 15 years of age and above in rural areas, only 20% complete secondary education and 4% graduate. The survey also highlights that more than half of the people ever enrolled in school (ages 5-29) discontinue their education.

It is an educational solution which involves using recycled containers to create large volumes of ultra-affordable schools with the objective of providing every child a safe and modern learning environment. The schools are built using shipping containers to ensure quick assembly of the infrastructure so that no time is wasted once an area has been identified.

As of now the OoSC project delivers three types of learning spaces, libraries, kindergarten schools and primary schools through a one world one book curriculum. We are using recyclable material – shipping containers – to set up schools. We are also focusing on bringing a holistic experience for small children in the initial years of schooling through incubation centres and regulated teaching.

Work has started on the first school in Gorakhpur, Uttar Pradesh and there’s two more schools in the pipeline, one in Mirzapur, UP and the other one in Jaipur, Rajasthan. The goal for the next one year is to set up 50 schools in India and then expand the initiative further to more countries in the commonwealth.

To enrol, educate and empower 127 million children out of school in the Commonwealth nations with a special focus on India’s 17.8 million Out of School Children between ages 5-13 years, the highest number amongst other South Asian countries

What are the key challenges you are facing?

India, which is one of the fastest growing major world economies has the largest number of Out of School Children in South Asia with statistical data indicating as many as 17.8 Million children between 5-13 years of age who have been denied the basic right of education. Yet this data may not accurately reflect the exact number of children of school going age who never went to schools or have dropped out. The gaps in the data indicate towards a higher number of children who are out of school than what the statistics reflect, which makes the situation more alarming. This is one of the key challenges that we have faced in terms of mapping the exact number of students who need to be brought back to schools.

Another major challenge is that there are no measures to standardise academicians in the Indian Education system. Hence, the project plans to improve the quality of teachers who are imparting education through providing them training.

How did you take Project OoSC on a global platform?

An opportunity to launch the project in the British Parliament at the India Business Group Summit Awards in the UK was the golden ticket. It has ensured many collaborations which will be an immense value addition to accomplish our mission.

Shabana Azmi officially announced the collaboration between Mijwan Welfare Society, the pioneering NGO. Lord Patel of Bradford OBE, Chairman of India Business Group and the Senior Independent Director of the England Wales Cricket Board (ECB) expressed their interest in supporting the initiative to the best. 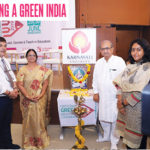 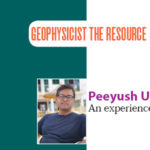