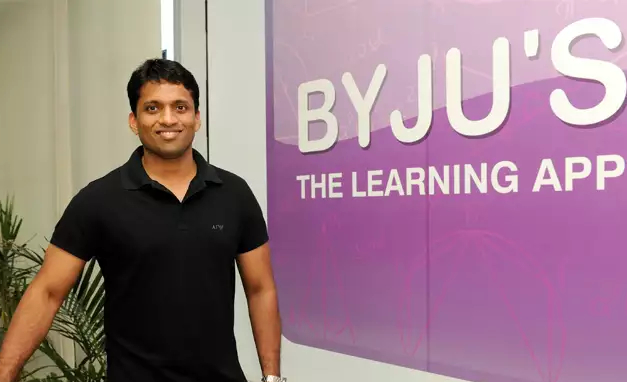 BYJU’S, the world’s largest education technology company, today announced that Krishna Vedati has been named President of Global Growth and Strategic Initiatives for BYJU’S. Vedati, Co-Founder and CEO of Tynker, a BYJU’S company, will report to the company’s Co-Founder and CEO Byju Raveendran and will join the company’s executive committee. Srinivas Mandyam, Co-Founder and Chief Technology Officer of Tynker, will replace Vedati as Tynker’s CEO, and Kelvin Chong, Tynker Co-Founder and Chief Architect, now takes on the expanded role of Chief Technology Officer. BYJU’S acquired the leading K-12 creative coding platform Tynker in September as part of its U.S. expansion.

“With more than 150 million users on our personalized learning platform, it is important for us to put in place the leadership necessary to continue scaling our businesses globally,” said Byju Raveendran, Co-Founder, and CEO of BYJU’S. “With exceptional experience in business and consumer user growth, and strategic brand partnerships, Krishna is ideally suited for this new role.

In the newly-created role of President of Global Growth and Strategic Initiatives for BYJU’S, Vedati will serve as a senior executive for the Americas helping drive topline revenue and user growth, partnerships with major brands, and identifying strategic acquisitions. Vedati will also expand the company’s international offering by overseeing new integrated products and services from the BYJU’S learning portfolio to students and teachers in Canada, the U.S., and Latin America.

Krishna Vedati is a veteran high technology executive and serial entrepreneur in Silicon Valley. For the past nine years, until the company’s acquisition by BYJU’S in December 2021, he was Co-Founder and CEO of Tynker, the leading creative coding platform for grades K-12 used by eighty million youth worldwide. Previously, he was Senior Vice President and General Manager of AT&T Interactive’s Consumer Division, responsible for over $400 million of online advertising revenues. Krishna was Co-Founder and CEO of Plusmo, a venture-backed mobile software startup AT&T acquired in 2009.

Srinivas Mandyam takes on the mantle of CEO at Tynker, where he has served as the company’s Co-Founder and Chief Technology Officer since the company’s inception. Mandyam has more than 20 years of technical leadership experience building products and consumer web services. Previously, he led the engineering team for AT&T Interactive’s Consumer Division. Mandyam was a Co-Founder and CTO of Plusmo, a venture-backed startup acquired by AT&T in 2009.

Kelvin Chong moves into the CTO role at Tynker where he previously served as Co-Founder and Chief Architect. Chong brings over a decade of experience building scalable web systems and software for consumer sites and for a wide range of smart consumer devices including mobile phones, multi-function printers, camcorders, and even the Sony Aibo.

“I am proud of the deep bench we have in our leadership ranks, enabling a seamless transition at our newest portfolio company Tynker as Srinivas and Kelvin move into their new roles,” added Raveendran. 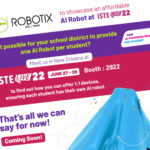 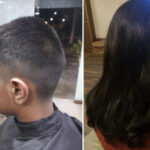 Free Career Guidance Services for Students and Professionals in COVID-19