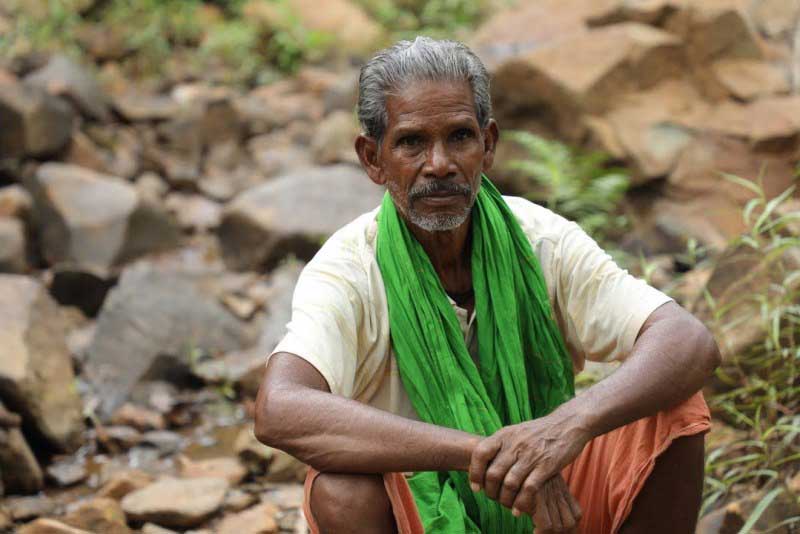 Dharaitri Naik, 70, who was granted with Padma Shri early this year in Civil Investiture Ceremony, wants to return the award. Naik was awarded for social work in recognition of the bone-stirring toil he undertook for years.

“The Padma Shri award did not help me in any way. Earlier I used to find work as a daily labourer. People are not giving me any work as they think it is below my dignity. We are now surviving by eating ant eggs… I am now selling tendu leaves and ‘amba sadha’ to run my house. The award has lost all value for me. I want to return the award so that I can get some work.” Dharaitri Naik said.

Naik said that before getting Padma Shri he used to work as a daily-wage labourer in agricultural fields but now he is not getting any work. The government had awarded Padma Shri to Naik in recognition of the extraordinary efforts he had made for years in order to dig a three-km-long from a mountain stream to his village.

Naik told that months after his award was announced, a few leaders assured him that they would grant him a concrete house under the state government’s Biju Pakka Ghara scheme. But nothing has happened so far. He said that there’s not even an all-weather road that connects his village to the town.

Keonjhar district collector Ashis Thakre has said that he’ll look into grievances of Naik and try to convince him against returning the award. 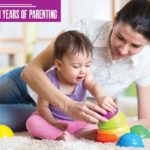 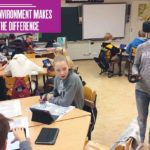