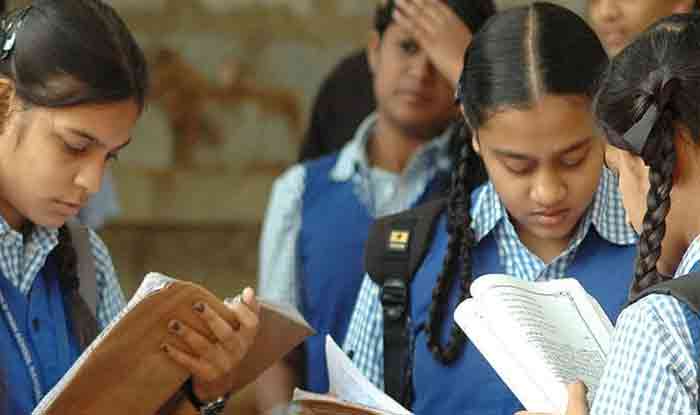 It has been decided by the Tamil Nadu government to take action against any kind of caste discrimination in schools. D Jayakumar, Fisheries Minister made this announcement. The state education department issued a circular directing school official to stop such practices while reacting to media reports of schools forcing students to wear wristbands of various colours to denote their castes.

In 2018 a group of IAS officers had lodged a complaint against some schools in Tamil Nadu which made students wear colour coded wrist bands, according to the government circular. The government is taking action to prevent caste discrimination and not religious beliefs, said by Jayakumar.

K A Sengottaiyan, School Education Minister said that the government’s view on the issue was misinterpreted. 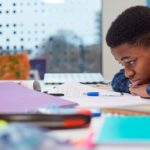 7 Things Students Feel When They Get Home for a Break 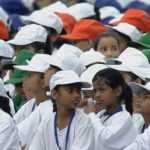