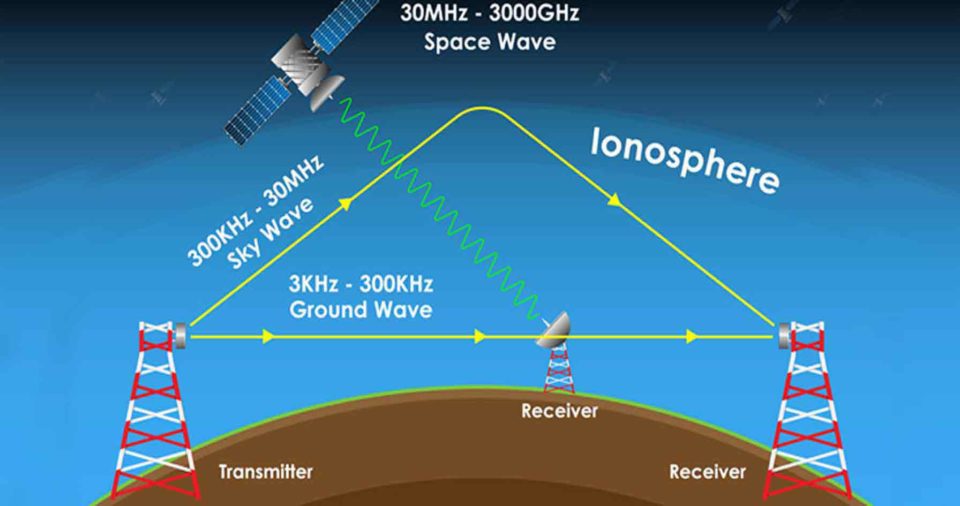 NASA’s mini satellites will be launched to study how military and airline communications, as well as GPS signal get distorted. This scenario occurs when they pass through the Earth’s upper atmosphere.

Enhanced Tandem Beacon Experiment or The twin E-TBEx CubeSats will be launched on June 24 aboard the US Department of Defense’s Space Test Program-2 launch along with a total of 24 satellites.

The E-TBEx focuses on how radio signals get distorted bubbles in the ionosphere. These distortions can interfere and cause problems for the military, airline communications and GPS signals.

Rick Doe, payload programme manager for the E-TBEx mission mentioned, “These bubbles are difficult to study from the ground.”

More information regarding these bubbles evolve is required by scientists because currently they cannot predict how they change over time or they will form.

“If you see the bubbles start to form, they then move. We’re studying the evolution of these features before they begin to distort the radio waves going through the ionosphere to better understand the underlying physics,” added Doe.

In the ionosphere, particles become ionised where they are separated out into a sea of positive and negative particles called plasma. The plasma in this region is charged electrically and responds to electric and magnetic fields. Scientists believe that the ionosphere and the bubbles are manipulated by the terrestrial weather as well as the space weather.

“All signals are created at the same time—with the same phase—so you can tell how they get distorted in passing through the bubbles,” mentioned Doe.

“Then, by looking at the distortions, you can back out information about the amount of roughness and the density in the bubbles.”

The data produced by the twin E-TBEx CubeSats will be complemented by similar beacons onboard NOAA’s six COSMIC-2 satellites.

Like the E-TBEx, the COSMIC-2 beacons send signals at three frequencies—slightly different than those used by E-TBEx. The measurements from all eight satellites will create a chance for the scientists to study these bubbles and ionosphere. 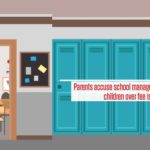 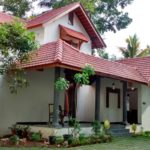