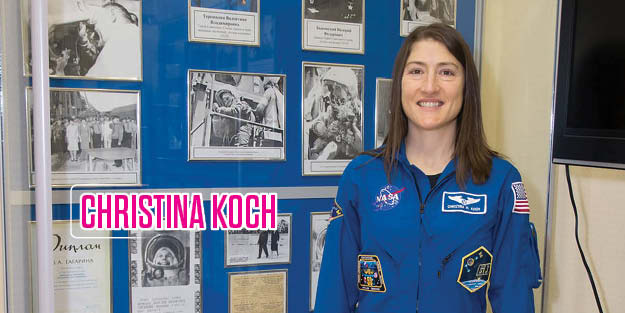 Christina Koch to set longest NASA space mission by a woman and help scientists study how space travel affects women. She will be completing 11 months of stay on International Space Station (ISS) and this will break the last record of astronaut Peggy Whitson (288 days). She will be there till February till February 2020.

“It’s an honour to follow in Peggy’s footsteps,” said Koch to NASA. She arrived at ISS with the Expedition 59 crew on March 14 to begin research activities. Reaction of men and women in space is very different. Researchers will benefit from this long-duration stay as they will be able to study the changes and effects on women. NASA has data for male astronauts as they have spent the most time in space compared to very nominal duration for women.

Last month NASA was challenged by Donald Trump administration which they accepted and ensured to return humans to the Moon by 2024. This would be four years earlier than NASA’s planned date.

This is going to be of great help before sending a combined to team to either Moon or Mars.

“This time, when we go to the Moon, we will stay. And then we will use what we learn on the Moon to take the next giant leap— sending astronauts to Mars,” said Jim Bridenstine, NASA administrator. 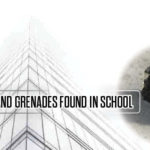 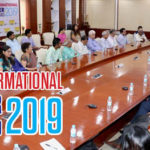 NASA Artemis: the 2024 mission to put the first woman on Moon