Results for Class 10th, 12th board exams will be announced in the third week of May. Official confirmation by the Central Board of Secondary Education (CBSE) came in the form of a media statement by a board official.

A fake news circular declaring that the board results will be announced in April went viral in social media. In response to such rumors, the official clarified during a conversation with PTI, “The circular is fake and the official, whose signatures are there on the circular, no longer holds the post. The results will be declared in the third week of May.”

This year, the annual secondary and higher secondary CBSE examinations were conducted in February-April. In the exam time table, the board intimated that the result will be declared in the first week of June. However, later statements by the board officials confirmed that the results will be released sooner this year. 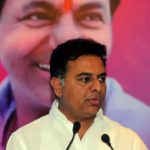 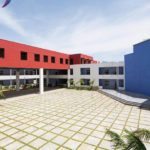