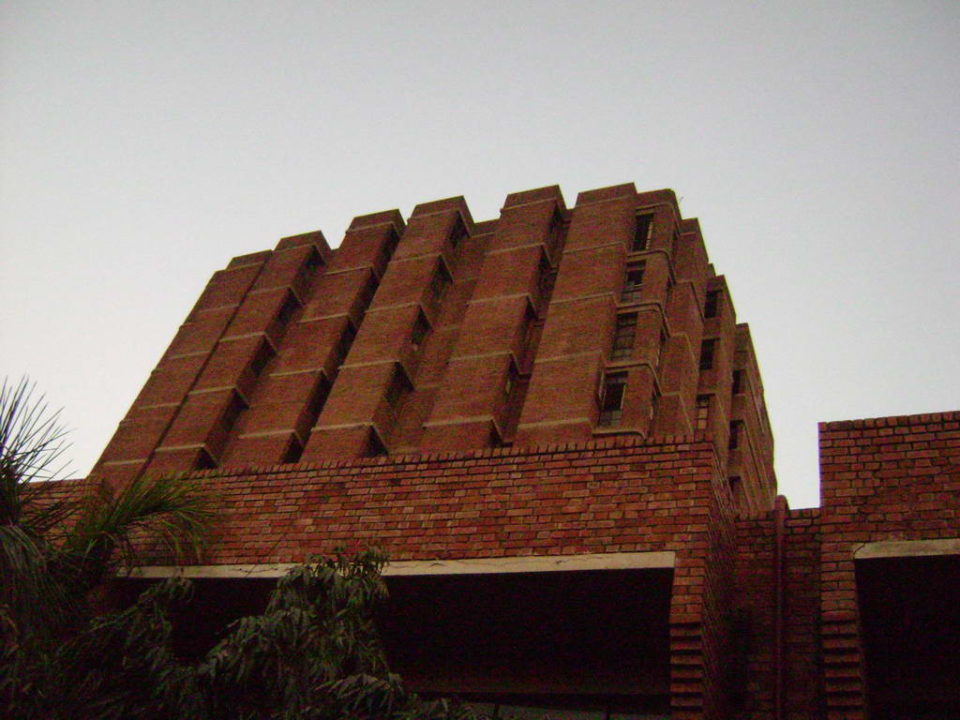 52 members of the Board of Studies (BoS) stated that Pradipta K Chaudhary since his appointment has violated several university statutes. He took over as the Dean of School of Social Science (SSS) on October 1, 2017. The resolutions were supposed to be placed before the BoS by the dean on Tuesday but the meeting was postponed. There are roughly 90 members in SSS and on an average 70 members attend the meetings as stated by Avinash Kumar, JNU Teachers’ Association (JNUTA) secretary.

“As per the statutes, it is mandatory for the BoS to meet at least twice in a year. Ever since the current Dean has taken over, only one ‘special’ meeting of the Board has been held, and that too during summer vacations… In the absence of a BoS meeting, no new courses could be introduced or existing courses revised/updated, for all of last year. The Dean has chosen to notify courses even before they were approved by the BoS,” stated the signed document of 52 members. 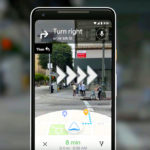 Give more autonomy to private schools | The Need