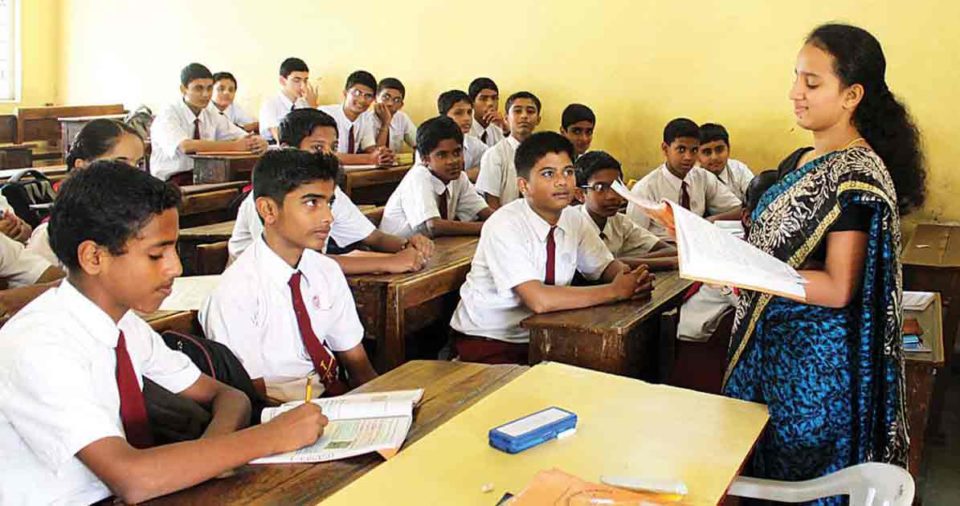 Dispelling the long-dragged myth of government teachers being ‘lazy’, Delhi govt school teachers are promoting the #LetsTalkEducation hashtag in the most efficient way. Today, a professional community is developed.

These govt school teachers are connecting to the classrooms of New York and Canada. Skype, Twitter and other social media platforms are used extensively.

A physics teacher in New York has connected his classroom to a Delhi govt school’s classroom. While Twitter becomes the medium here, Manu Gulati (36) had the provision of Skype. This mentor teacher with the Delhi Government started teaching the students in Brooklyn.

Students in their senior years in NY school are assisted by their Indian teacher Manu Gulati who helps them practice mindfulness. Surpassing all geographical limitations, the key feature of Happiness Curriculum is practically implemented- a bridge is formed.

The idea to transform global learning

Manu Gulati who was recognized with the Martha Farrell award for promoting gender equality and women empowerment and Murari Jha (34), mentor teacher, Delhi Govt school, had attended a workshop recently.

It was conducted at the Tata Institute of Social Sciences, Mumbai where these two extraordinary teachers floated the idea of a Twitter community for teachers globally.

Seth Guiñals-Kupperman, a physics teacher from New York, connected with Gulati after seeing a Twitter conversation on the Happiness Curriculum. Now, he replicates classes of Delhi govt schools.

When the #LetsTalkEducation hashtag started getting traction, a Canadian organisation which works on gender contacted Gulati.

“We are now working on a project where our students will interact with their counterparts in Canadian schools via video conferencing to understand each other’s challenges, have a cultural interaction and meaningful conversation. We will have 15 girls, between the ages of 13 and 15 of one school — probably a School of Excellence — take part in the exchange. The Canadian students will take part in the conversation from their homes and our kids will be in school because of the time difference,” said Gulati in her media statement.

“This is also a way to keep teachers motivated. Earlier, there was a narrative that government school teachers were lazy. These Twitter conversations, where we showcase our work, are helping dispel that myth. We also get to build a community of teachers where each is seen as a resource one can learn from. While one talks about how to teach algebra better, another about the use of different software for an interactive classroom,” added Jha in conversation with media. 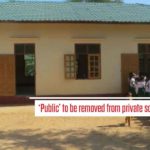 ‘Public’ to be removed from private school names soon 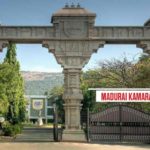