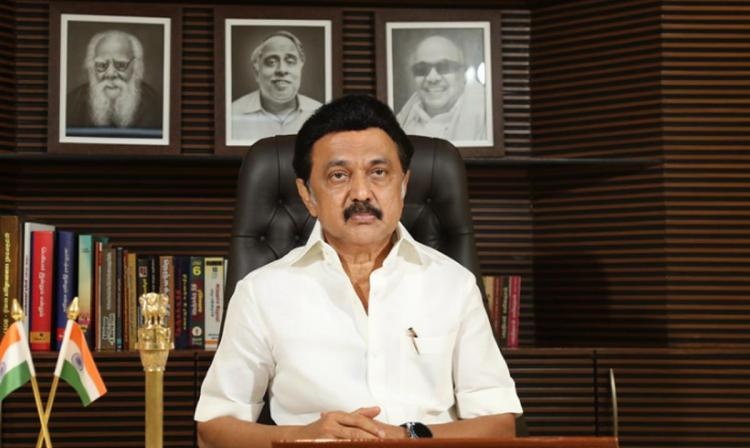 The Chief Minister of Tamil Nadu, Mr. M.K Stalin conferred more than 1370 desktop computers, presented by Infosys to uplift the quality of education of students studying at schools run by the GCC. (Greater Chennai Corporation) As a part of the event, Mr. Stalin also handed over 6 desktop computers to students held at the Secretariat on Wednesday. 28,000 students would benefit from this and also encourage them towards ‘self learning’, an official release stated.

Tamil Nadu Data Policy 2022 and Tamil Nadu Telecom Infrastructure Policy 2022 which were made public in January by the government were handed back to the CM by Mano Thangaraj, the Minister for Information and Technology at the event. Principal Secretary of Information technology Neeraj Mittal and Chief Secretary V Irai Anbu were also present. 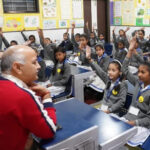 Manish Sisodia visits and interacts with students at government school 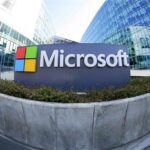 In Hyderabad, children are the worst sufferer of air pollution