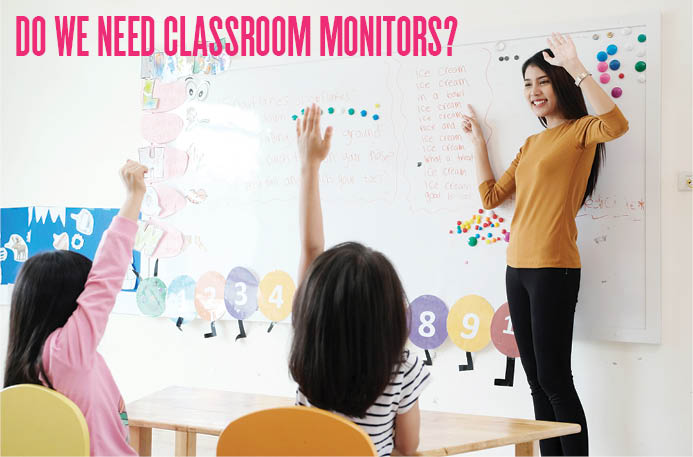 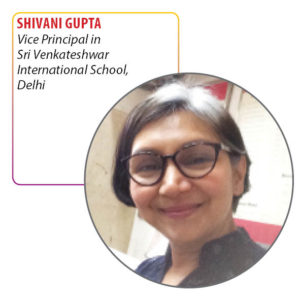 The danger of relegating the average student to the background looms as classroom monitors, more often than not are the brighter kids

There are uniform monitors, discipline monitors, notebooks monitors, cleanliness monitors, soft board monitors and many more depending upon the ingenuity of the class teacher. Some monitors are also appointed by the subject teachers as per their requirements. This is usually done, to a large extent, by considering the students’ achievement in the previous year’s assessments. For this, the teacher asks either the previous class teacher or the students themselves in the first couple of days into the new session.

The students who enter her potential list are typically very confident about themselves, can speak well and in general appear to be all that a student in the school should be; besides of course scoring ‘good marks’. When they are entrusted with the monitorships, it is an added feather in their already much feathered caps.

It is sometimes such that many of these students have been performing these duties since years. The teacher also finds comfort in the fact that the student already ‘knows his/her job’ at monitorship.

What do such monitorships do to the psyche of those students? They are high achievers and in a cloud of their own. There is a possibility of them not being able to carry out monitorship without becoming bullies themselves, backed by teachers and the system.

The students who are not given monitorship are the ones who usually remain ‘invisible’ in the class year after year. Often they are average to low achievers when it comes to securing marks in the assessments.

Mostly, they are low on self confidence or generally indifferent in the class. Many of these get used to being bullied by the monitors and try their best not to get in their hair. They do not even have the voice to tell the teacher that such a monitor is overbearing.

The case is not to make the ‘weakest’ student of the class a monitor. A serious thought needs to be invested while appointing monitors. The class teacher has to make a serious assessment of how the class is going to shape up on the emotional and psychological front through the year.

Some of the points that can be kept in mind while carrying out this annual exercise are:

A. Monitors must not to be chosen on the basis of academic achievement. Instead, they should be selected on the basis of social skills of the student under consideration, that the class teacher has devoted some time to observe.

B. No permanent monitors. Just entrust the responsibility of that work then and there.

D. No badges for monitorships please.

E. An understanding should be given to the students that fulfilling responsibilities gracefully is not a matter of pride but that of satisfaction and that the two are very different feelings.

D. The monitor needs to be counselled and guided to be capable of giving a sensitive thought and patient hearing to the defaulter student; he/she could be offering genuine reasons for the default.

E. The monitors not to be given penalising authority over any other child of the class.

F. The class teachers need to subtly observe the behaviour of each of her students in class each time she is in class. She needs to also keep taking feedback from the other subject teachers who teach her students.

The class teacher is the mentor of her class and also holds the responsibility of mental, psychological and emotional well being and development of her students along with their academic growth. Hence, she has an obligation to walk that extra mile.

Basically, the concept of monitorships needs an overhauling by the class teachers themselves. Break the stereotypes and invest some thought into the exercise. 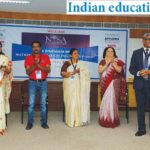 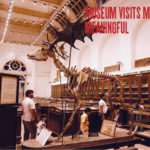