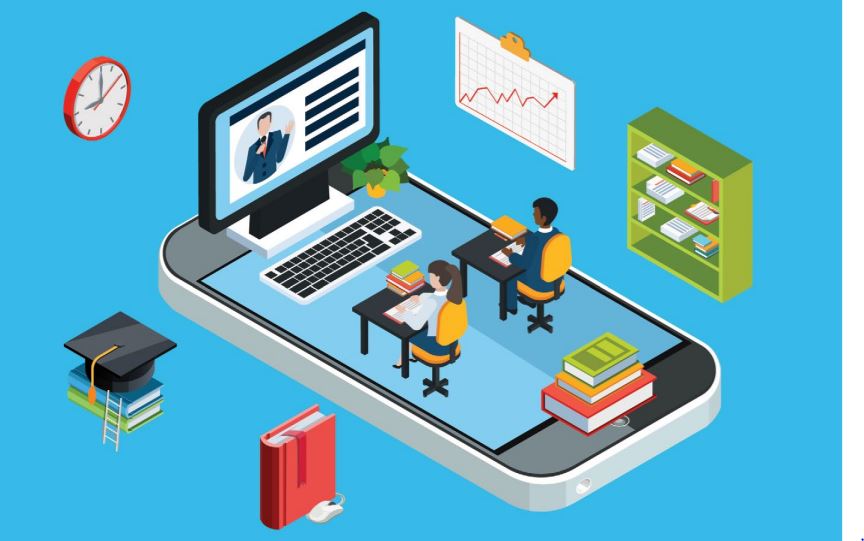 Investment crosses over $20 billion in education technology in 2021

Ed-tech sector seems to be making hay while the sun shines. Thanks to the on-going pandemic, the Edtech sector has marched ahead with great speed as educational institutes were forced to go online. According to a report in Holon IQ, an Australian based research and intelligence firm, there has been a huge investment of more than $20 billion in education technology in 2021.

The venture investment in the ed-tech space has increased three times the prepandemic investment levels since 2019. This massive surge in investment in ed-tech has transformed the way, the world learns, from schools to teachers to students and employees all have transitioned into this new hybrid mode of learning, thereby, upskillng themselves into the new economy.

It has been a groundbreaking year for the venture capital funding in the education sector with a growth of $16 billion in 2020. The worldwide statistics show that the edtech venture funding rose from $2.5 billion in 2020 to $8.3 billion in 2021 and from $1 billion to $3 billion in the U.S. and across Europe, respectively.

India also reigns in ed-tech funding with $3.8 billion invested in 2021, outpacing Europe’s cumulative ed-tech investment of 2020. It is one of the phenomenal times in the EdTech’s history, where more than 3,000 funding ventures along with 32 EdTech unicorns from around the world have invested in innovation and technology to augment digital transformation. It is marked as a remarkable achievement in the new ecosystem of hybrid and lifelong learning.

Holon IQ’s co-founder and CEO, Patrick Brothers, stated that the year 2020 would begin with the huge venture capital investment in education with major drive in innovation over the next three to five years. He also mentioned that the U.S and European markets are also flourishing with enormous investment, paving the way for the rest of the world.

China’s EdTech funding plummets China’s edtech funding captured the world attention in the beginning of the 2020 with over $10 billion of venture capital invested in the education industry. China peaked in investment with more unicorns funding over $25 billion venture capital in the starting of 2021. But a broad range of regulated policies by Chinese government impeded the growth of Edtech in the country.

Private Chinese entities and organisations were dominated to adopt non-profit policies and prohibited from taking foreign capital. They are also forbidden from teaching any foreign curriculum or recruit any foreigners to teach in Chinese schools. Many foreign firms are restricted from acquiring or holding shares in schools course and institutions. These instances have forced many Chinese Edtech investors to migrate to other industries like workforce, healthcare and climate start-ups.

As per the report, China’s funding in edtech plummeted to $2.7 billion in 2021 from $10.2 billion in 2020. Much before the pandemic invaded the world; China started subverting the Ed tech unicorn start-ups that boast profiting over $1 billion. Moreover, as per the studies, it is estimated that China’s investment in education would continue to plummet in the current year too.

With Chinese collapse in investment, the U.S market saw colossal investment with the support of investors to buttress the education ecosystem. Many well known educational brands like Udemy, Duolingo and Coursera have gained traction in the pandemic.

The year gone by 2021, witnessed rise in the European market in the Edtech space that was once undermined by centuries old institutions and publishers. The pandemic became the defining factor in accelerating Europe’s Edtech space with platforms like Multiverse, Labster and GoStudent broke new investment records and widen the investers’ base.

With the countries dedicated to achieve their United Nations Sustainable Development Goals (SDGs), the concept of Impact Investing that majorly focuses on Environmental, Social and Governance (ESG) investment, had strongly gained momentum to create awareness among investors keeping in mind the social and economical benefits.

The global edtech investment in the education sector has emerged as a key area for the stakeholders along with the other industries like healthcare and workforce to contribute significantly towards achieving SDGs and a more inclusive future.

The statistical data represents that EdTech, Climate Tech and Digital Health industries have achieved over $20, $37 and $47 billion, respectively, in venture capital investment, i.e., exceeding 40% CAGR since 2014. The Impact Venture Investment attained in 2021 was $104 billion.

Several rounds of dollars investment in all these three domains command from 46% of all funding in educational technology to 65% in Climate Tech domain.

With the penetration of Edtech investment rapidly increasing around the world, it is yet to observe whether this special cohort of educational landscape will get the attention and capitalisation it deserves, to help learners achieve their goals. 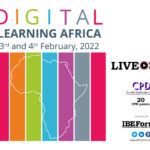 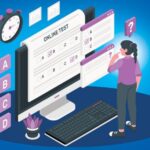 Lock and Load With Craig

Informing the aim of NEP is the real challenge