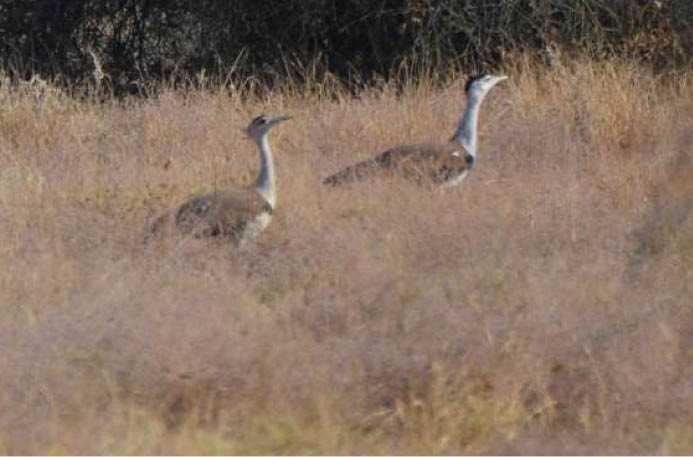 The Great Indian Bustard, which once thrived in India were found across the nation’s grasslands and dry landscapes, is now a critically endangered species. Now, the number has reduced to 160 odd individuals currently found in Thar Desert in Rajasthan.

Agricultural fields and a growing network of power lines and wind turbines have taken over their habitats, while predators like dogs destroy the eggs that the ostrich-like birds lay down. In a last ditch effort, wildlife researchers along with the forest department have started a hunt for the birds’ eggs in Rajasthan to begin the process of captive breeding.

The state’s chief wildlife warden, Arindam Tomar said, “A beginning has been made and I hope we are able to save the bird.”

The Wildlife Institute of India, Rajasthan forest department and India’s environment ministry have entered into an agreement to build two captive breeding facilities for the great Indian Bustards (Ardeotis nigriceps). The main, bigger facility is being constructed in the village of Sorsan in southeast Rajasthan, while a second, smaller facility is being built in Jaisalmer, in the west, close to where many of the wild birds breed.

“The buildings will take a year or two to come up, but the hunt for eggs is on because the teams did not want to miss this year’s breeding season. That was the urgency of doing it. There are only 150 great Indian bustards surviving in the wild, so every day is precious. We don’t have any captive population of great Indian bustards at all, we don’t have them in any zoos or anywhere else.” Tomar added.

“In general, though, bustards are difficult birds to breed in captivity,” Nigel Collar, a bustard expert and Leventis Fellow in Conservation Biology at BirdLife International, said in an earlier interview with Current Conservation . So it remains to be seen if collecting eggs from a tiny population of an imperiled species actually translates to a group of breeding individuals, ones that can later survive in the wild.

Sumit Dookia, a wildlife biologist working in Rajasthan’s Thar Desert and an assistant professor at Guru Gobind Singh Indraprastha University, New Delhi said ,”We’re only hearing gloomy news of the great Indian bustard. We need stories of success as well – that at least we’re moving in the right direction. There is a chance of predation of the eggs on the ground also. But the eggs that have been collected are under controlled conditions now. Although we cannot expect anything right now, it is one step towards the right direction.” 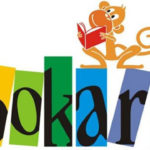 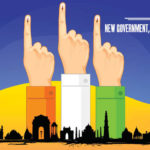