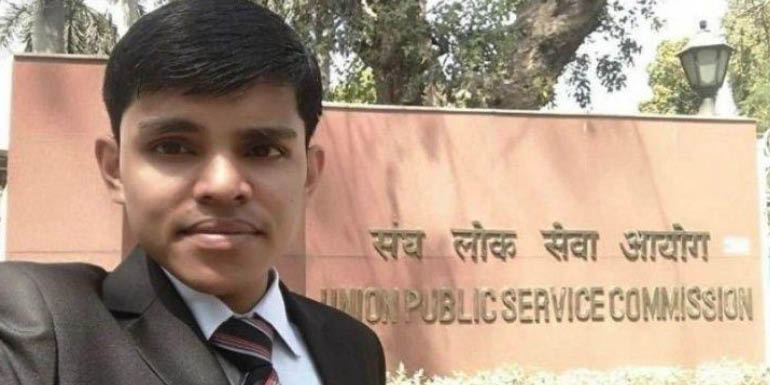 The moment UPSC results were announced on Friday, April 5, 2019, stories of courage & passions started making rounds on the internet. One such inspiring story is of Pradeep Singh, an aspirant who secured 93, triumphing over all the odds in life. To bear the expenses of his son Pradeep’s father Manoj Singh sold his house and took up a job at the petrol pump in Indore. Pradeep went to Delhi for UPSC preparations after completing his B.Com from IIPS Indore. It was quite difficult for him to educate his children as said by Pradeep’s father Manoj Singh.

Manoj Singh’s idea was clear that he wanted his son to do something for the society and the people residing in every section of the society.

Around 759 candidates cleared the exam. Overall 759 candidates (577 men & 182 women) have been recommended by the Commission for appointment to various services like IAS, IPS, IFS etc.

From the top 25 candidates, there are around 15 men and 10 women. These top 25 candidates graduated in subjects such as – Engineering, Science, Economics, Law, Mathematics, History, Political Science, Public Administration and Commerce. They graduated from premier institutions of the country like IITs, NIT, NLU, BITS Pilani, DU, Mumbai University, Anna University, Pune University. 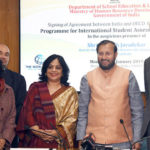 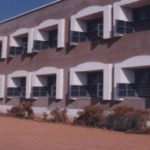 34 Lakh jobs in the next 4 years :AP CM Chandra Babu