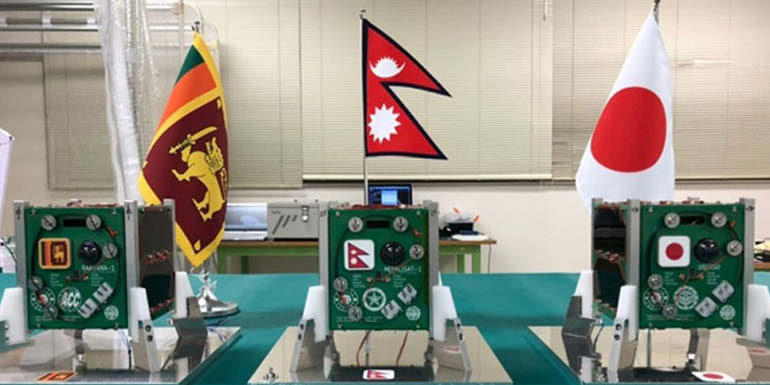 Nepal and Sri Lanka launch first Nano-Satellites into space named NepaliSat-1 and Raavana-1 respectively by using US rockets. They were built and designed at the Kyushu Institute of Technology in Japan by engineers from Nepal and Sri Lanka with help from UN funding.

The two satellites were launched from the Mid-Atlantic Regional Spaceport at NASA’s Wallops Flight Facility on Virginia’s East Shore, United States. Raavana-1 weighs around 1.05 kg and Nepal’s NepaliSat-1 weighs around 1.3 kg. They will be used to acquire images of the geographical areas of their respective countries while orbiting the earth from a distance of 400 km.

“The Northrop Grumman Antares rocket and its unmanned Cygnus spacecraft launched into the space from the Mid-Atlantic Regional Spaceport at NASA’s Wallops Flight Facility on Virginia’s East Shore, kicking off a two-day voyage to the space station. Liftoff occurred at 4:46 pm EDT on 17th April 2019 (2:16 am 18th April Sri Lanka time),” read a NASA statement.

They will be kept at the International Space Station for a month and then deployed to the orbit. Each has a minimum lifespan of one and half years. 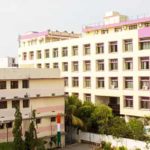 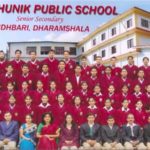