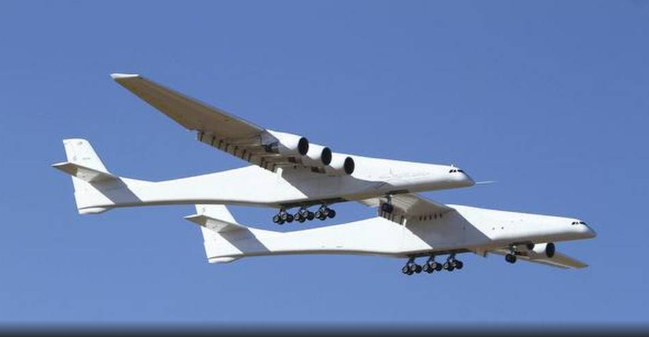 The first test flight made by the world’s largest aircraft took off over the Mojave Desert in California recently. It is a carbon-composite plane built by Stratolaunch Systems Corp that was started by late Microsoft co-founder Paul Allen. This airplane which is called Roc took to the air shortly before 7 a.m. Pacific time and stayed for more than two hours before landing safely back at the Mojave Air and Space Port. It has a wingspan which is the length of an American football field and is powered by six engines.

Stratolaunch Chief Executive Officer Jean Floyd said that it was a fantastic first flight. Floyd further stated that their mission to provide a flexible alternative to ground-launched systems. They are proud of the Stratolaunch team, flight crew, their partners at Northrup Grummans Scaled Composites and the Mojave Air and Space Port.

This particular plane is designed to drop rockets as well as other space vehicles weighing up to 500,000 pounds at an altitude of 35,000 feet. It has been considered by the company as making satellite deployment to be as easy as booking an airline flight. Cashing in on higher demand in the coming years for vessels that can put satellites in orbit, this company wants to compete in the United States with other space entrepreneurs and industry stalwarts.

Stratolaunch Company intends to launch its first rockets from the Roc in 2020 at the earliest. 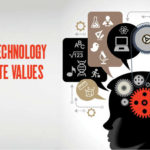 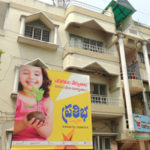