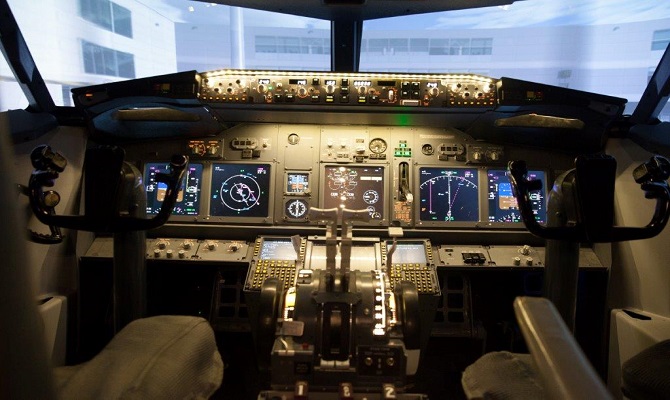 The Ministry of Human Resource Development & the Indian Air Force has decided to come together to give the students a sneak peek into the functions of the air force. For this, they have put up flight simulators at the National Bal Bhavan which is an autonomous body under the HRD Ministry in Delhi. The flight simulator is such a device that re-creates aircraft flight artificially as well as the environment in which it flies, for pilot training, design or other purposes.

Teaching children about the flight simulator is one of the many things the HRD ministry is trying to pursue in an attempt to increase children’s knowledge that is a part of its 100-day agenda on education. Following the re-election of the Narendra Modi government, various ministries have come together to work on the 100-day agenda.

Air Chief Marshal BS Dhanoa is closely and keenly watching the project as the project is in association with the Indian Air Force. The government is going to provide space for setting up flight simulator at the Bal Bhavan, said by an official of the School Education and Literacy department in the HRD ministry.

The officials said “The Air Simulation is going to open up students to the world of defence and Air Force; it will ignite interest in them about how the device works. The move will create awareness about the Air Force.” They further gave the details saying that there will be experts to provide information about the simulator to children.

This activity centre which is open for children between the age group of 5-16 years, offers toy train rides, a library, a science park and a museum among other things. 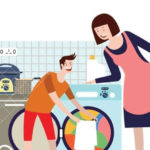 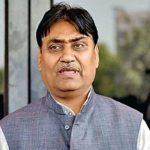 Atleast one English medium school to be set up in every district: Rajasthan Edu Minister

Kolkata Schools Inch towards Online Exams after Weeks of E-Classes