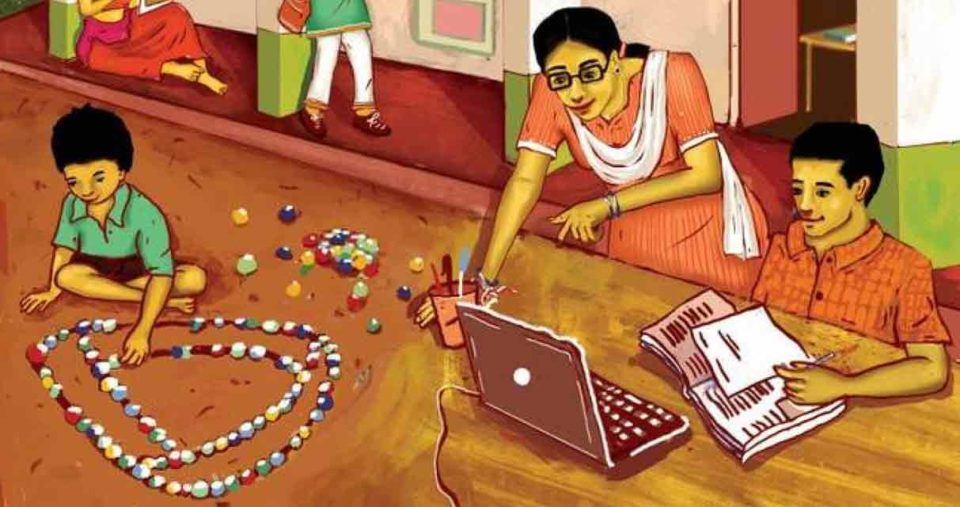 With the draft National Education Policy projecting an expansion of the Right to Education Act to cover the three years of preschool before Class I, all Indian children could soon enter the formal education system at the age of three. Rather than the private pre-schools and anganwadis that currently cater to the 3-to-6 year’s age group, the draft policy is intending towards early childhood education to be overseen as well as regulated by the Ministry of Human Resource Development (HRD) as part of the school system.

This could lead to a great change in the Anganwadi system that has been overseen by the Ministry of Women and Child Development (WCD) for more than four decades. The draft policy says that an inter-ministerial task force will work out a roadmap for the transition by the end of 2019.

The Ministry officials said that the HRD Ministry is in the early stages of assessing the implications of such a change. In the form of teacher recruitment and training-additional costs will come, learning materials and infrastructure, including the proposal to provide breakfast to young children which is the nutritional aspects. 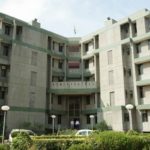