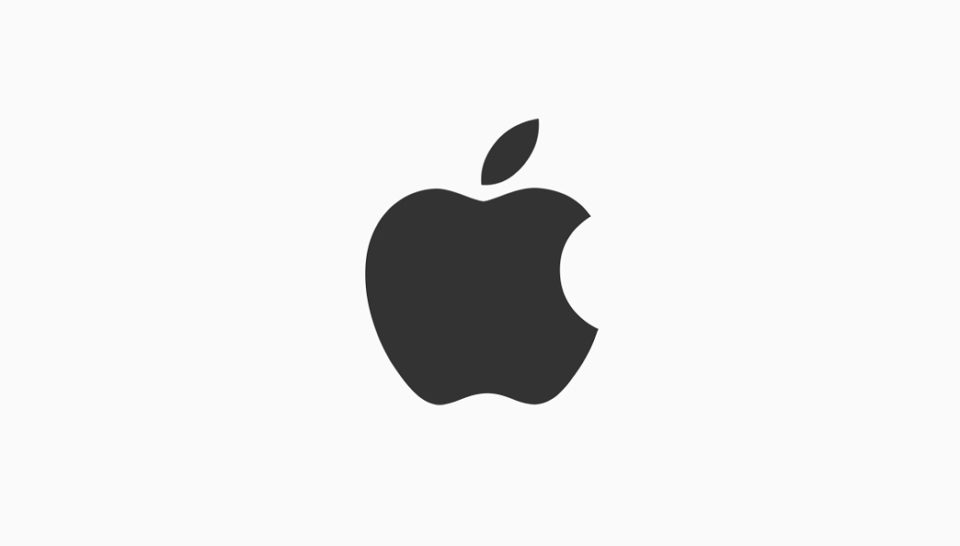 Apple announced to introduce free “Hour of Code” sessions at its stores worldwide to familiarize students with coding education. The Xinhua news agency reported that The Cupertino mentioned customers can sign up for coding education which is being offered through the Everyone Can Code programme at several Apple Stores across the world from December 1 to 14.

Apple is host to this programme for almost 5 years and this will be the sixth time they host Hour of Code sessions through Today at Apple. This will help people at different skill levels learn coding. Kids Hour session allows students from six to 12 YO to learn coding with robots. Children above 12 can use Swift Playgrounds and iPad to learn concepts of coding.

Apple also encouraged teachers on Monday to be a part of its Computer Science Education Week. This is an educational campaign which will be held in early December for introducing computer science and coding to K-12 students.

Apple’s new Swift Coding Club Kit provides teachers, students and mentors with the tools they may use to start their own coding clubs. 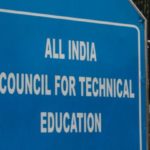 Importance of Embracing a Global Perspective for Law Students Amidst Pandemic